If you are interested in taking back control of your health – eat fat! That’s the message of ‘unconventional’ British cardiologist Dr. Aseem Malhotra, the great crusader against the sugar and processed ‘fake’ foods that are destroying the health of the world, but more importantly, your health. 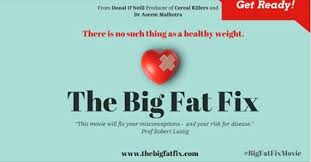 He has just released a fantastic new movie called The Big Fat Fix, which is available here for online streaming for only $4.99. Aseem and Donal O’Neill, behind the terrific films ‘Cereal Killer’ and ‘Cereal Killers 2 – Run on Fat’ have documented their trip to the forgotten Italian village of Pioppi to learn the origins of the Mediterranean diet. This film goes past diet alone as they key to the Mediterranean diet and really explores all aspects of the lifestyle that make it such a healthy way to live.
Dr. Malhotra explains how even as little as 21 days of proper lifestyle can start the body healing. Exercise, the importance of movement, stress, coconut oil, even olive oil scams are all covered in this documentary. I highly recommend The Big Fat Fix for everybody who wants to understand health at a deeper level. In the 20th century, most disease was about hygiene and infections. We’ve cured most of them with medicines. However, the diseases of the 21st century are not the same. We are facing obesity, diabetes, heart disease and cancer. These are ALL lifestyle diseases (not merely dietary) and therefore successful treatment MUST be lifestyle, not medicine. We are using drugs for a dietary disease, which is about as useful as bringing a snorkel to a bicycle race. Aseem brings the focus back to both diet and lifestyle in this important film. 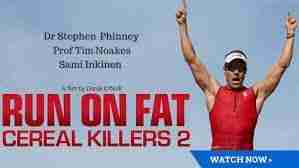 I met Aseem a few years ago when we were speakers together in Cape Town, South Africa at the LCHF conference. His story always resonated with me because it reminded me in many ways of my own. Except that he was younger, better dressed, better looking, more articulate and always surrounded by girls. Damn! Felt like I was in high school again. Anyway, I listened to Aseem’s talks in fascination.
Aseem is a cardiologist, a heart specialist. He was working one day in the hospital when it occured to him how unhealthy the food in the hospital was. It was all full of sugar and processed carbohydrates. How on earth did the hospital and the doctors expect patients to improve, when patients were being fed the cheapest garbage available? 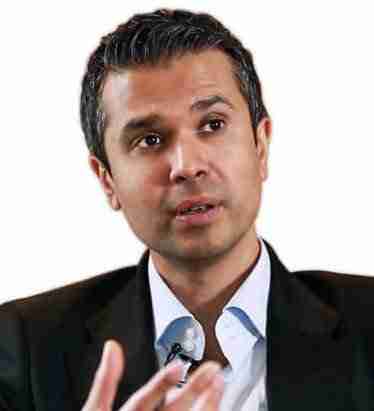 This started his journey to understanding what constitutes a nutritious diet, and like myself, was somewhat astonished to realize that virtually everything that we had been taught in medical school and beyond was wrong. Not just a little bit wrong. Almost exactly the opposite of correct. If we did the exact opposite of what doctors and dieticians were teaching, we would do very well indeed.
I had this almost this exact journey at almost exactly the same time. In my case, I am a nephrologist (kidney specialist) who was treating a lot of type 2 diabetes exactly as every ‘expert’ and specialist recommended. ‘It’s funny’, I thought ‘If this is the proper treatment, then why was everybody getting worse?’. People weren’t doing much better than if they had no treatment at all. Something must be wrong. It turns out that what I learned about nutrition was almost exactly wrong.
The most egregious example is dietary fat. For decades, we had extolled the virtues of a low fat diet. Once Aseem (and I) started looking closely at the evidence, the benefits seemed to dissolve like mist. There was no evidence, and had never been any evidence that dietary fat (except the fake trans-fats) or saturated fats that had been particularly villified were dangerous in the least. 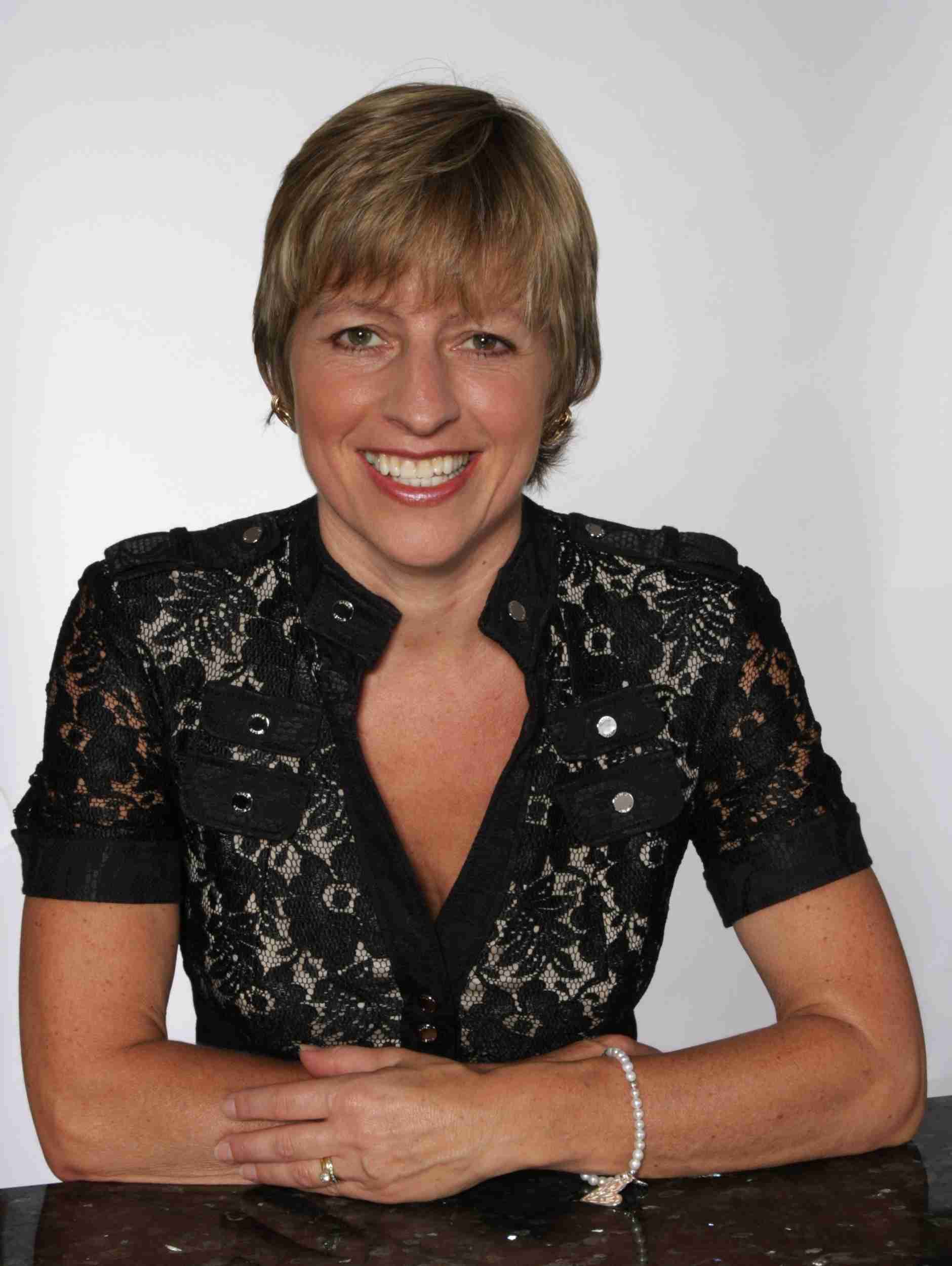 Dr. Zoe Harcombe, exhaustively reviewed the evidence available at the time of the Dietary Guidelines in the US and UK and concluded that it simply did not exist. It’s a bit of a shock to realize that one of the core beliefs of modern nutrition (dietary fat = evil) was almost entirely fabricated from the overactive imaginations of a few old white men.
I also had the great fortune to meet Zoe in Cape Town, who, in addition to being really, really smart is just a terrific person, who I just adore. Reminds me a bit of myself, too, except that she’s younger, better dressed, prettier, more articulate and always surrounded by guys. Oh, and she’s a girl. Damn, shades of high school again. But seriously, I truly admire both Aseem and Zoe for their dedication to saving the world. Knowing both of them, I would not get in their way.
A second example is dietary carbohydrates. Many guidelines recommend eating 50% of total calories as carbohydrates. Which is fine, if they are kale and beans. But the problem is that most carbs in the Western world are sugar and refined grains. It’s a white bread world. Which is not fine. So, here I was, promoting a diet of highly processed and refined grains and watching patients health deteriorate.
After Cape Town, Aseem became heavily involved in Action on Sugar, a lobby group of experts trying to lobby for change at a governmental level to promote reduction of added sugars to improve health. Even though it sound obvious that reducing added sugars will improve health, particularly for type 2 diabetics and obesity, there are many obstacles.

He then teamed up with Sam Feltham to form the Public Health Collaboration UK (PHCUK) to help drive public health awareness. Earlier this year, I helped Aseem with the report ‘Eat Fat, Cut the Carb and Avoid Snacking to Reverse Obesity and Type 2 Diabetes’. It was released by the PHCUK in association with the National Obesity Forum and quickly gained the public’s awareness with its controversial (although correct) message. It raised a whole sh**storm of controversy, and I enjoyed every minute of it.

Now Aseem is back in the pages of the New York Times promoting his movie ‘The Big Fat Fix’. His message is clear. The nutritional advice (low fat, low calories) has been an unqualified disaster. The only way forward is to fix our nutritional teaching. Yes. Eat more fat. Yes, Eat less carbs. Yes. Avoid Snacking. But beyond that, there are many other important facets to healthy living, and that is what this movie teaches you. Definitely one of the most important movies of the year for your health.