Have you eaten a loaf of garlic bread, a bowl of pasta, and a dish of pistachio gelato and still felt hungry? Have you come home from dinner and then ate a bag of popcorn in secret to satiate you before bed?  You’re not alone.  I hear these stories from people every day, and I’ve had some of my own. Your mind is telling you that you are full because you must undo the top notch on your belt, but your stomach is still complaining it’s empty.  Some people continue to eat, sometimes all day long, until mere moments before they go to bed. They feel helpless and out of control, binging on foods they know they should be avoiding.
Then everybody knows people who are the complete opposite. Those people who eat half a sandwich or a small salad at lunchtime and then declare themselves completely stuffed. And they’re not trying to be modest. They are actually completely full. They won’t eat more because it is uncomfortable for them to do so. These people are often quite thin.
Many of our IDM Program clients have undergone bariatric surgery. Their appetites were so far out of control that they felt they needed invasive, expensive surgery to regulate their unruly bodies.  And despite all the promises of bariatric surgery to allow patients to lose weight and improve health, it fails almost invariably.  The stories are eerily similar.  Initially, they lose some weight, but after several months the weight creeps back on. But worse, they feel that their appetite is just as out of control as it has ever been. “How can this be?” they ask despairingly. “I’ve had my stomach physically stapled to make it smaller!” 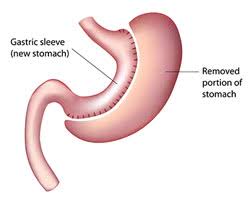 They misunderstood the problem with hunger. It’s not about the size of your stomach. Hunger does not occur because your stomach is too big. And if that is not the problem, then surgically cutting it smaller is not going to help. Likewise, hunger is not about your willpower or self-control. You cannot will yourself not to be hungry. You cannot ‘decide’ to be less hungry. You are hungry or you are not.  Your appetite is hormonally driven. That is what we need to fix. Not surgically rewiring our intestines. Not counting calories. If you don’t regulate your appetite on a hormonal level, you’ll never regain control no matter how small your stomach is.
We are hormonally drive to eat (we get hungry) or to not eat (we get full). If people are given dietary advice that makes them hungrier, then they’ll eat more. That’s not their fault, that’s normal. What advice has been the cornerstone of dietary therapy for weight loss for the last 50 years? Cut a few calories each and every day by eating low fat foods, because fat is very calorically dense. We are also told to eat 6 or 7 times per day, or ‘graze’ rather than eating 3 main meals per day as all our ancestors used to do. Sounds pretty reasonable. Here’s why it doesn’t work at all.
There are certain hormones that make us full. These are called satiety hormones, and they are really very powerful. People often imagine that we eat just because food is in front of us, like some mindless eating machine. That’s far from the truth. Imagine that you have just eaten a huge 20-ounce steak. It was so delicious, you even ate a few extra slices, but now you’re completely stuffed. The mere thought of eating more nauseates you. If somebody set down another 12-ounce steak and offered to give you everything for free, could you do it? Hardly.
Our body releases powerful satiety hormones to tell us when to stop eating. And once these kick in, it’s extremely difficult to eat more. This is why there have always been restaurants that will offer you a free meal if you can eat a 40-ounce steak in one sitting. They aren’t giving away very many free meals.
The main satiety hormones are peptide YY, which responds primarily to protein and cholecystokinin, which responds primarily to dietary fat. The stomach also contains stretch receptors. If the stomach is stretched beyond its capacity, it will signal satiety and tell us to stop eating.
So how does the low-fat, calorie reduced diet eating 6 or 7 times per day stack up? By cutting out the fat, we don’t activate the satiety hormone cholecystokinin. Because protein is often eaten along with fat (like a steak, or an egg) then you are not activating the satiety signal peptide YY. This makes us hungry. So, a few hours we eat, we get hungry again. So instead of waiting until the next meal, we eat a snack. Because snacks need to be easily accessible, it tends to be carbohydrate based, like a cracker or a cookie. 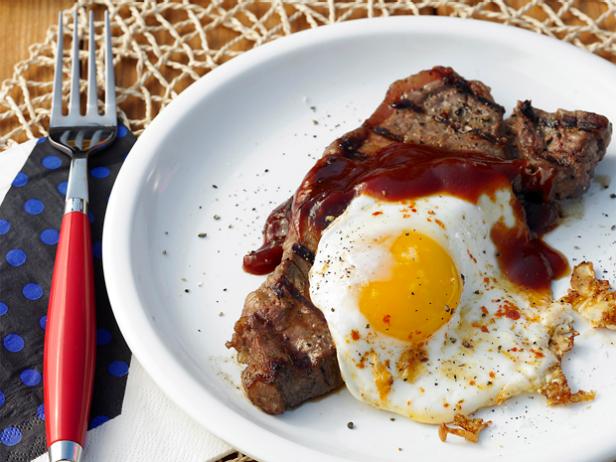