A reader, Elizabeth wrote in to me recently. I would like to share her inspirational story to start the New Year! She writes:
I grew up in South Africa, over-weight most of my life with periods of weight loss (yo-yo dieting). In 2002 I went on the X-Diet, a fat-free high carbohydrate diet, for 2 years. Early in 2004 I moved to a new job in Botswana, a neighboring country, and had to have a full medical check-up after which I was diagnosed with diabetes, high cholesterol and high blood pressure. I was put on medication for all three (at this stage my father was also on medication for all three and my siblings were on some of these medications too). Only later did I discover how many people/friends who had been on this X- Diet were diagnosed as having diabetes after a time on it.
I started out on Glucophage (metformin) twice a day, but didn’t really worry too much about my diet assuming the medication would solve it all. Weighing 105kg I began a low carbohydrate, severely calorie restricted diet, (about 100g meat or 2 eggs, and about a cup of green and white vegetables 3x per day.) My weight went down to 75kg over about 18 months, but the diet was so restrictive it was not sustainable so inevitably my weight steadily climbed up. I also developed many allergies and was on a lot of cortisone, never realizing or being told that this would affect my blood glucose levels, which were at about 16 mmol/L on most days. 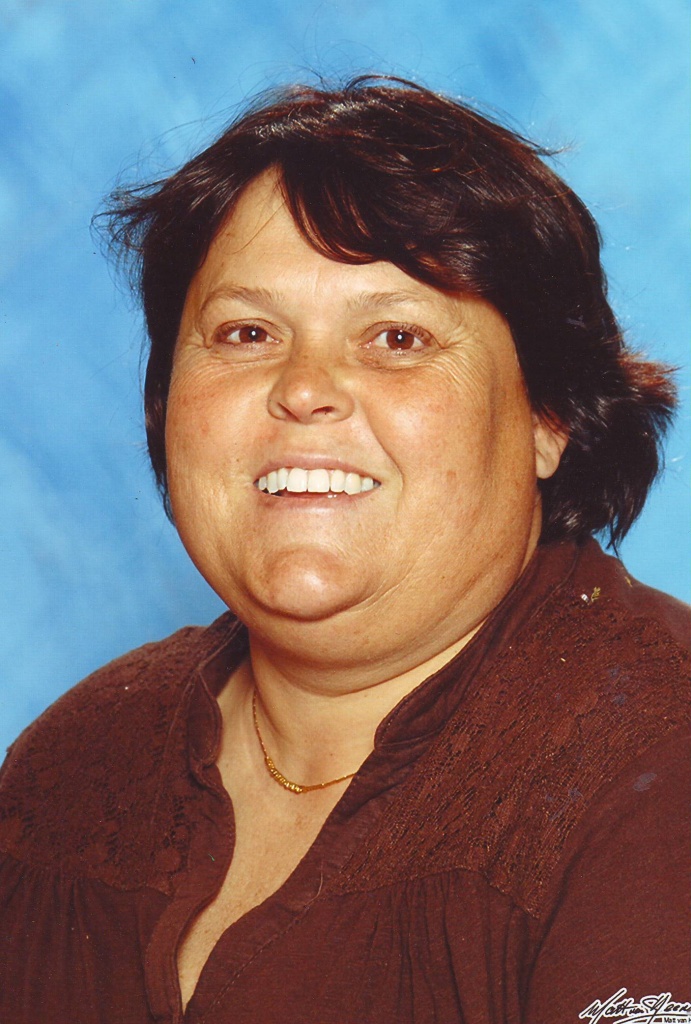 At the end of 2010 I was very ill and went to see a physician, in South Africa. My medication was increased. Although I had no pain I was horrified when an ultra-sound showed up a non-alcoholic fatty liver and a 2 cm kidney stone. In April 2011 I went to Johannesburg where the kidney stone was broken up by laser. The night before the surgery the urologist gave me a large dose of cortisone and on the morning of the surgery a physician came in, measured my glucose levels at 20 mmol/L and said I needed insulin injections. He put me on Lantus along with the Glucophage XR and said I must just increase the dose until my blood glucose level was down, with no other explanation and so I did just that!
However, it wasn’t really helping and so at a stage another physician changed my medication to Levemir at night and Novorapid before meals, as well as the Glucophage XR. Again no one educated me properly and as my glucose measurements became higher and higher I just increased the dosage.
Late in 2011 I went to see a diabetic dietician in Pretoria. By this time I was injecting 120 units of Levemir every night and 80 units of Novorapid with each meal as well as the Glucophage XR morning and night. She gave me a diet plan with 6 small meals/day with plenty of Low GI carbohydrate. My morning fasting glucose measurement remained above 10 mmol/L and after some months in 2012 she referred me to a doctor in Pretoria, again a diabetes specialist.
At this time my weight was about 96kg.
Fasting glucose 9.5 mmol/L.
HbA1c 7.6%.
Cholesterol 4.5 mmol/L.
HDL 1.2 mmol/L
LDL 1.7 mmol/L
Triglycerides 3.5 mmol/L
Since starting insulin, no matter what I did or how hard I exercised I could not lose weight as easily as I had done before. Even when I quit carbohydrates, I was convinced it had something to do with insulin. I became disillusioned with these doctors. They just seemed to be doing and telling me the same old same old. Eventually, I changed to Glucovance 5mg/500mg, which I took along with my insulin. 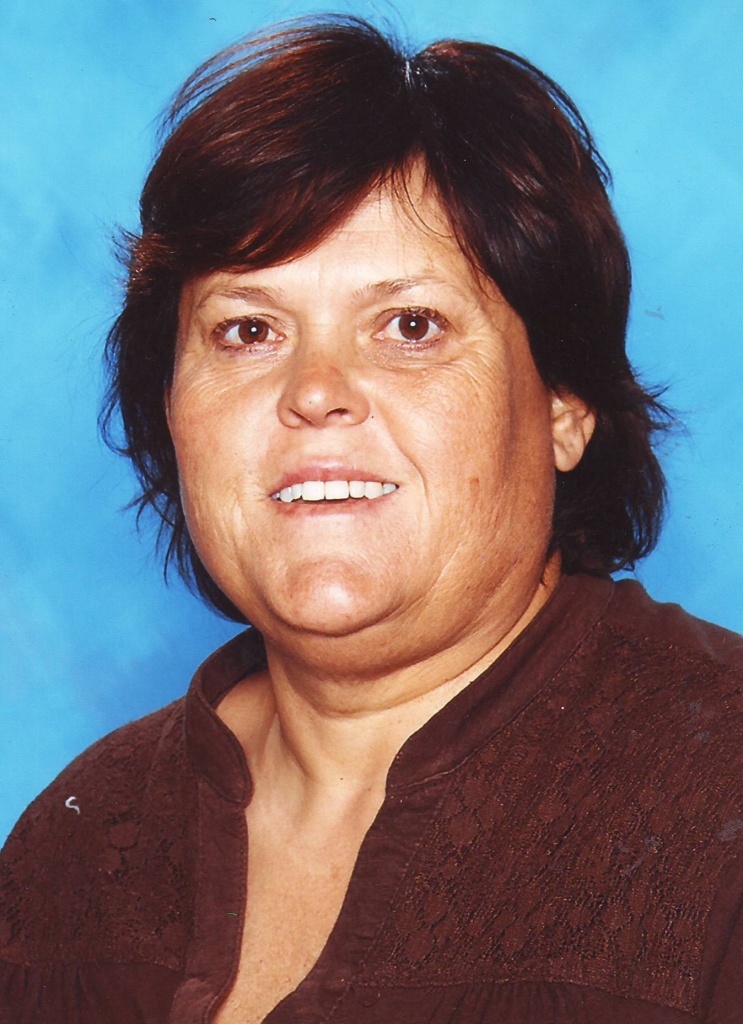 Fast forward to January 2015, still weighing about 96kg and having attended gym religiously since 2010 never moving the scale less than 90kg, I had had enough.
I began by cutting carbohydrates again and the gym I had been going to started a 30 minutes high intensity interval training class, and suddenly on the days that I went to this class I would wake up between 10pm and midnight because my glucose levels were dropping to about 2.3 mmol/L. So as I was concerned, I researched a bit on the internet and at the same time came across an article by Dr Fung, who had just presented at the LCHF Convention in Cape Town, which said Type 2 diabetes could be reversed.
I watched his You Tube presentations and for the first time ever here was something that made sense. I immediately decided that quitting insulin was my first priority, but I could not find a single dietician, doctor or physician in South Africa that would help me. So I read more of his IDM blog and started fasting towards the end of February with low carbohydrate meals. I cut all my insulin doses in half, but continued with the Glucovance, I also quit the statin I was taking.
I first began with 3 days fasting a week with a Sunday night to Tuesday morning, Tuesday night to Thursday morning and Thursday night to Saturday morning. I drank coffee with cream in the morning when fasting, and water with a slice of lemon in it the remainder of the day. I ate egg and bacon in the mornings at first as I have always been told you have to eat breakfast! Later on the more I read the more I learnt that you don’t need breakfast so I changed my fasting regime and only ate one meal in the late afternoon. However, my glucose levels continued to drop at night so I quit all injected insulin, but continued the Glucovance with fasting and LCHF/Paleo type eating (REAL FOOD). By now my weight was slowly coming down and the needle on the scale was less than 90kg. I now weighed 87.8kg and had lost a total of 6.2 kg (2.9%) body fat and a total of 35cm. 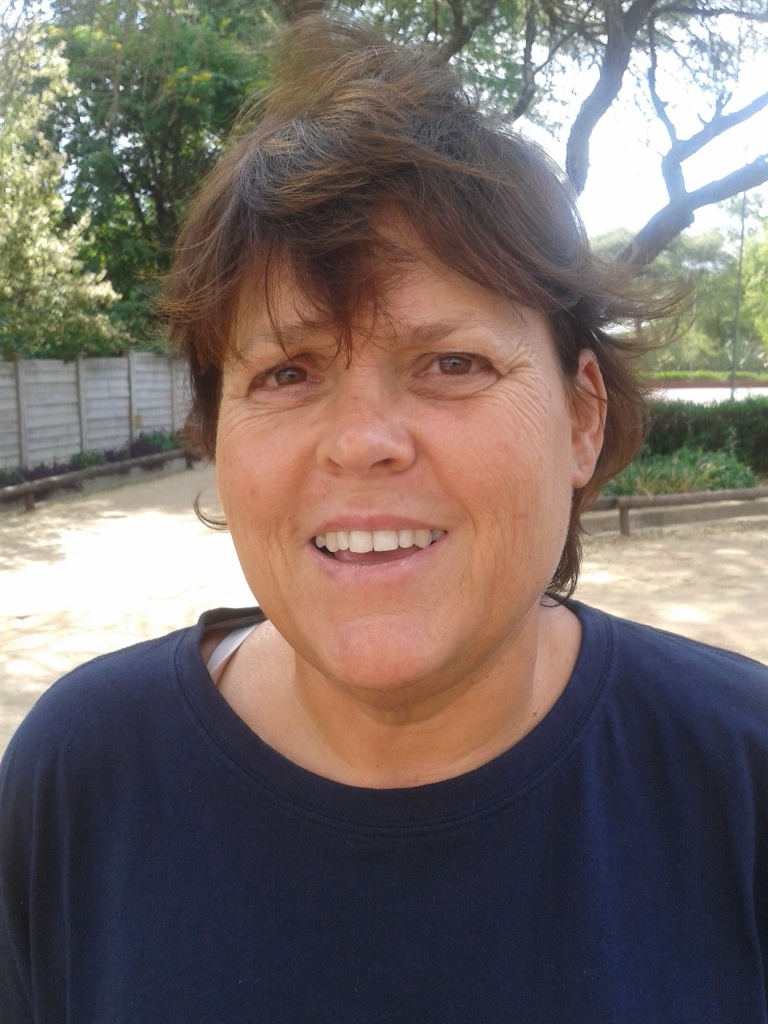 In April I went to visit my family in Texas and did not deprive myself at any time, however, I tried to make wise food choices, (not eating fries or the bun of a burger, no sodas, etc) and fasted when I had gone over-board. I took along my insulin, just in case, but didn’t need it; however, I continued using the Glucovance and continued to get very low glucose levels at night.
On my return, I changed back to Metformin 500mg twice a day and continued with the HIIT, more intense fasting and LCHF/Paleo. Then on reading one of the question and answer sessions with Dr Fung on www.dietdoctor.com I realized that I should not be using Metformin on fasting days, so I quit that too.
My weight was now 79, 7 kg and I had lost a total of 13.03 kg (7.3%) body fat and a total of 46.5cm.
Fasting glucose 7.6 mmol/L.
HbA1c 6.2%.
Cholesterol 5.9 mmol/L.
HDL 1.4 mmol/L
LDL 3.4 mmol/L
Triglycerides 2.45 mmol/L
At one stage Dr Fung mentioned Marty Kendall’s page on ketogenic diets. For me this way of eating was too limiting and not sustainable. I need to stick to something that suits my needs. I enjoy fruit, but have tried to stick to strawberries with a bit of cream, with the odd peach or apple and use the fruit as my candy. If I’m out and presented with a few carbohydrate choices instead of eating all of them I will decide as to which one I really feel like and have a small portion. I try to eat real food most of the time, nothing processed or from boxes, tin cans, packets, etc. I live alone and also try not to keep any tempting food in the house, just to make it easier on myself.
And so I continued fasting and in August I thought I had finally found a physician in Pretoria to help me. I was often dizzy, but after again reading an IDM blog I realized this was not from the fasting, but more than likely from my blood pressure coming down. How mistaken I was about getting the help I needed, apart from confirming my suspicion that I was now in full menopause at the age of 49 and taking my blood pressure and taking me off blood pressure medication I got a lecture. I was told how I now needed HRT, how important statins are for me, and how I could not exercise while fasting, and please I must eat carbohydrates!

I have continued reading the IDM blogs, dietdoctor.com and a few others, educating myself, as knowledge is power, and astounding various people in various ways, including some friends in the medical profession that were too polite to tell me that they thought I was nuts!

It’s the end of November and I now weigh 68kgs and have lost a total of 20.64 kg (12.40%) body fat and a total of 77.5cm.
Fasting glucose 5.9 mmol/L.
HbA1c 5.3%.
Cholesterol 4.9 mmol/L.
HDL 1.4 mmol/L
LDL 3.12 mmol/L
Triglycerides 0.84 mmol/L
I realize that I am always going to struggle with my love of carbohydrates, especially bread and fruit, but I know that this way of eating is sustainable and that as Dr Fung put it, there are times of feast, but it is easy enough to balance these with times of famine (fasting). I feel so much better for the weight lost and have lots of energy when fasting.
My biggest frustration this year has been that I could not find a single physician, doctor or dietician in South Africa that has been willing to help me, even after I had made it clear that they did not have to buy into what I was doing, just assist.
Dr. Jason Fung: Congratulations, Elizabeth on your terrific results. It is amazing to realize that you went from taking 360 units of Insulin daily as well as oral medications to no medications at all with a HgbA1c of 5.3%.
That is truly impressive. The indescribably sad part about it is that you achieved this amazing feat despite, not because of the health professionals. In fact, had you listened to ‘health professionals’ at any point in this journey, you would still be injecting yourself 4 times a day – overweight, diabetic, sick and, to tell you the truth, slowly dying.
You successfully reversed your type 2 diabetes in a matter of 10 months! This is a feat that your doctors think is impossible! Not only is T2D reversible, sometimes it is quickly reversible.
I always suggest getting tight medical supervision for any type of dietary changes and especially with any medication changes. However, I do understand that it is not always easy to find such help. We have recently started our Physician’s Network program in order to connect patients with physicians that understand the dietary strategies that we use.
In Cape Town, Dr. Salih Solomon recently spent some time with us in the IDM program and is ready to help patients there. He is friendly, kind and a great physician. I highly recommend him.