Fasting – A History Part I

Fasting is a time tested and ancient tradition.  It has been used not only for weight loss, but to improve concentration, extend life, prevent Alzheimers, prevent insulin resistance and even reverse the entire aging process.  There is much to talk about here so we begin a new subsection “Fasting”.

There is nothing new, except what has been forgotten – Marie Antoinette

So the forgotten question of weight loss is “When should we eat?” We don’t ignore the question of frequency anywhere else. Falling from a building 1000 feet off the ground once will likely kill us. But is this the same as falling from a 1-foot wall 1000 times? Absolutely not. Yet the total distance fallen is still 1000 feet. 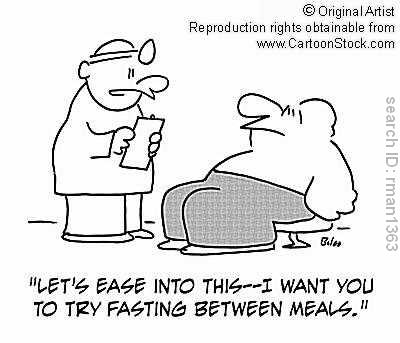 All foods will increase insulin levels to some degree. Eating the proper foods will prevent high levels, but won’t do much to lower levels. Some foods are better than others, but all foods still increase insulin. The key to prevention of resistance is to periodically sustain very low levels of insulin. If all foods raise insulin, then the only answer is the complete voluntary abstinence of food. The answer we are looking for is, in a word, fasting.

The answer to this vexing problem lies not in the latest and greatest diet trend, but in the tried and true. Instead of searching for some exotic, never-before-tried diet miracle, we should focus on ancient healing traditions of the past. The waaaayyyy past. Fasting is one of the most ancient healing traditions in human history. This solution has been practiced by virtually every culture and religion on earth.
Whenever fasting is mentioned, there is always the same eye-rolling response. Starvation? That’s the answer? No. Fasting is a completely different beast. Starvation is the involuntary absence of food. It is neither deliberate, nor controlled. Starving people have no idea when and where their next meal will come from. Fasting, on the other hand is the voluntary withholding of food for spiritual, health, or other reasons. It is the difference between suicide and dying of old age. The two terms should never be confused with each other. Fasting may be done for any period of time, from a few hours to months on end. In a sense, fasting is part of everyday life. The term ‘break fast’ is the meal that breaks the fast – which is done daily.
Fasting is one of the most ancient and widespread healing traditions in the world. Hippocrates of Cos (c 460 – c370 BC) is widely considered the father of modern medicine. Among the treatments that he prescribed and championed was the practice of fasting, and the consumption of apple cider vinegar. Hippocrates wrote, “To eat when you are sick, is to feed your illness”. The ancient Greek writer and historian Plutarch (cAD46 – c AD 120) also echoed these sentiments. He wrote, “Instead of using medicine, better fast today”. Ancient Greek thinkers Plato and his student Aristotle were also staunch supporters of fasting.
The ancient Greeks believed that medical treatment could be observed from nature. Humans, like most animals, do not eat when they become sick. For this reason, fasting has been called the ‘physician within’. This fasting ‘instinct’ that makes dogs, cats and humans anorexic when sick. This sensation is certainly familiar to everybody. Consider the last time you were sick with the flu. Probably the last thing you wanted to do was eat. So, fasting seems to be a universal human instinct to multiple forms of illnesses. Thus fasting is ingrained into human heritage, and as old as mankind itself. 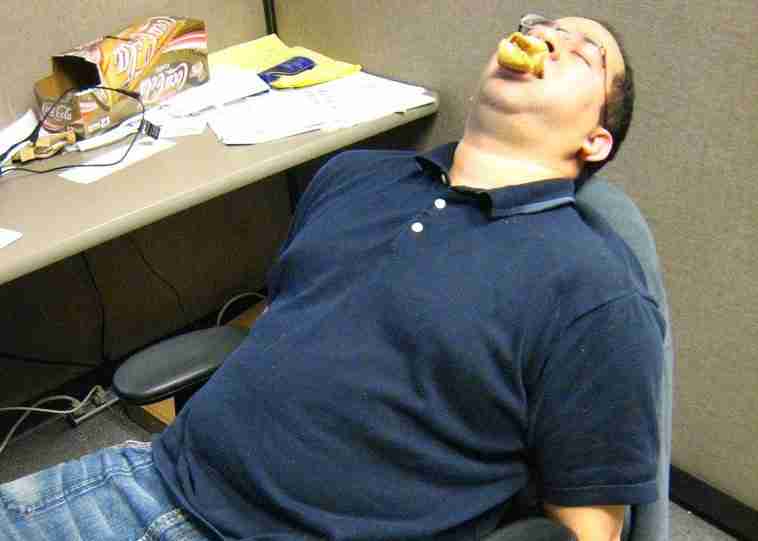 The ancient Greeks believed that fasting improves cognitive abilities. Think about the last time you ate a huge Thanksgiving meal. Did you feel more energetic and mentally alert afterwards? Or, instead did you feel sleepy and a little dopey? More likely the latter. Blood is shunted to your digestive system to cope with the huge influx of food, leaving less blood going to the brain. Result – food coma.
Other intellectual giants were also great proponents of fasting. Philip Paracelsus, the founder of toxicology and one of three fathers of modern Western medicine (along with Hippocrates and Galen) wrote, “Fasting is the greatest remedy – the physician within”. Benjamin Franklin (1706-1790), one of America’s founding fathers and renowned for wide knowledge in many areas once wrote of fasting “The best of all medicines is resting and fasting”.
Fasting for spiritual purposes is widely practiced, and remains part of virtually every major religion in the world. Jesus Christ, Buddha and the prophet Muhammed all shared a common belief in the healing power of fasting. In spiritual terms, it is often called cleansing or purification, but practically, it amounts to the same thing. The practice of fasting developed independently among different religions and cultures, not as something that was harmful, but something that was deeply, intrinsically beneficial to the human body and spirit. In Buddhism, food is often consumed only in the morning, and followers fast from noon until the next morning daily. In addition to this, there may be various water-only fasts for days or weeks on end. Greek Orthodox Christians may follow various fasts over 180-200 days of the year. Dr. Ancel Keys often considered Crete the poster child of the healthy Mediterranean diet. However, there was a critically important factor that he completely dismissed. Most of the population of Crete followed the Greek Orthodox tradition of fasting.
Muslims fast from sunrise to sunset during the holy month of Ramadan. The prophet Muhammad also encouraged fasting on Mondays and Thursdays of every week. Ramadan is the best studied of the fasting periods. It differs from many fasting protocols in that fluids are also forbidden. In addition to fasting, they also undergo a period of mild dehydration. Further, since eating is permitted before sunrise and after sunset, recent studies (27) indicate that daily caloric intake actually rises significantly during this period. Gorging before sunrise and after sunset seems to negate some of the beneficial effect.
So fasting is truly an idea that has withstood the test of time.  Arguable, the three most influential people to have ever lived agreed that fasting is beneficial.  If this was a harmful practice, do you not think we would have figured this out, oh, say 1000 years ago?
There are certainly people who don’t want you to fast.  There’s this happy fellow…. 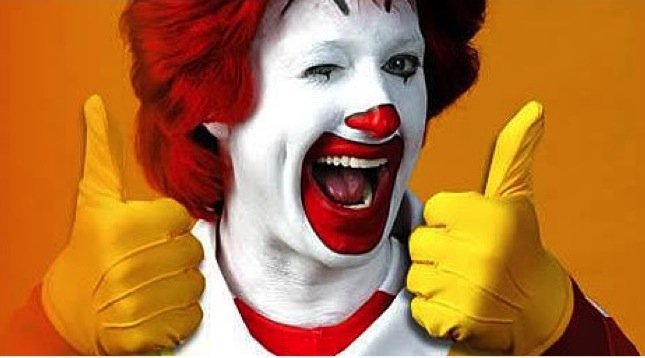 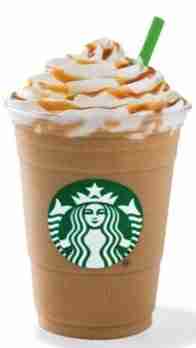 And don’t forget this lovable Tiger…. 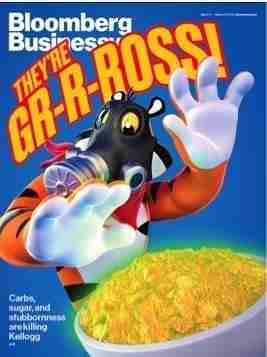 So the question comes down to this.  To fast or not to fast. With regards to your own health, who would you trust? 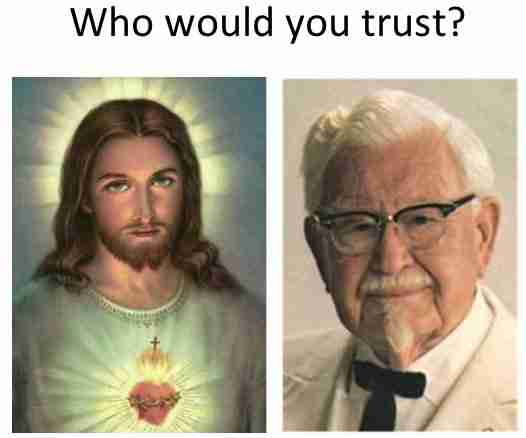