Since 1977, obesity has become an epidemic in the United States, and this has gradually affected the entire world. Starting about 10 years later, type 2 diabetes has also risen dramatically. Prevention and treatment strategies are global priorities.
A randomized controlled trial done in 2016 showed that green tea helped support a healthy body weight in obese people. Numerous supplements have been purported to help with this, but most fail when tested in a scientifically rigorous manner. Many miracle diet pills have come and gone. There were the prescription drugs like Fen-Phen, which, like the old street drug ‘speed’ caused weight loss, but also caused all kinds of heart problems. Fen-Phen could make you thin, but could also kill you. There was Orlistat, which blocks fat absorption. It caused weight loss, but also some bothersome side effects like diarrhea from all that mal-absorbed fat. Best advice for Orlistat? Don’t wear white pants. Then there was Meridia, but a little side effect like heart attacks and strokes caused it to be discontinued. 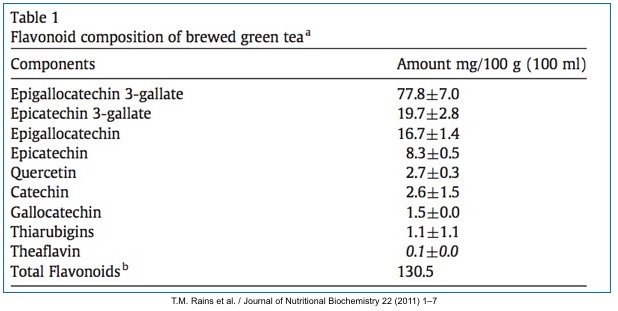 There was also supplements that wouldn’t kill you, but didn’t really work either. Green coffee, raspberry ketones and grapefruit extract all come to mind. They sound great, but they all turned out to be pure hype. One substance, though seems to have stood the test of time – green tea, with traditional Asian wisdom touting the health-supporting effects for thousands of years.
Modern randomized trials are just now demonstrating that tea supports a healthy heart, healthy blood pressure, and healthy cholesterol levels. Green tea is particularly notable due to it’s high levels of EGCG, a type of catechin (50-80% of total catechins in green tea). Catechins are absorbed in the intestine, but the presence of food significantly decreases absorption. Studies often use green tea extracts due to the amount needed for health-supporting effects.
Ghrelin is often referred to as the ‘hunger hormone’. If ghrelin is high, then you are hungrier. Anecdotal studies and personal experience have hinted at the ability of green tea to support healthy appetite levels, but this provides some rational basis for explaining how high dose catechin may work in studies.
The benefits of supporting healthy appetite and food intake levels are obvious. Hunger is a powerful obstacle because it is one of the most basic of human instincts. The three most powerful human needs are known as the 3F’s – Fluids, Feeding and Procreation. You may be able to temporarily ignore hunger, but when it persists for day after day, it becomes progressively more difficult to ignore. Balancing hunger is one of the keys to achieving and maintaining a healthy weight long-term. Most calorie restriction plans ignore this factor, pretending it is all about will power. You can’t ‘decide’ to be less hungry. Fasting, on the other hand, tends to reduce overall hunger. Green tea, with its small effect on supporting healthy appetite levels, is a great complement to fasting. 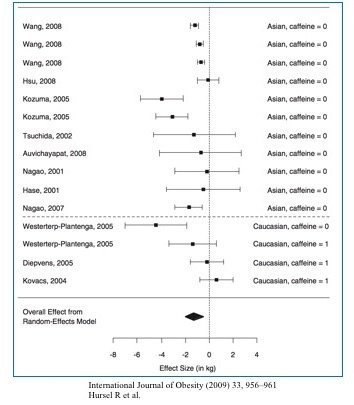 A 2009 meta-analysis had reached the same conclusion.  Asians show consistently better results in the analysis compared to Caucasians perhaps as a result of genetic differences in COMT (the enzyme blocked by catechins, discussed in previous post) activity, which can vary by as much as 3-fold. Asians have a higher frequency of the high-activity COMT variation, so therefore may benefit more from the inhibition of COMT..
The other major differences between Asian and Caucasian populations include the typical Asian preference for green or oolong tea versus black (higher levels of catechins) and the fact that Asians often drink tea like water, so drink more throughout the day.
Caffeine itself may play a synergistic role in supporting a healthy metabolism according to a meta-analysis of 15 studies. I will note that green tea does in fact contain some caffeine, whereas green tea extracts are may or may not contain it. However, some studies suggest that regular and high caffeine usage may blunt the benefits of the GTE. In one study, using more than 300 mg/day of caffeine daily negated much of the benefits (a cup of brewed green tea only has 30 mg caffeine). Caucasian population typically drink more coffee and perhaps higher doses of catechins are necessary for health-supporting benefits. 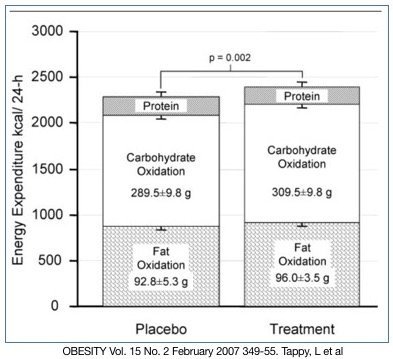 In addition to effects to support healthy appetite levels, the increased noradrenalin may act to support a healthy metabolism. A meta-analysis of studies on the increased energy expenditure also generally found a synergistic effect.. 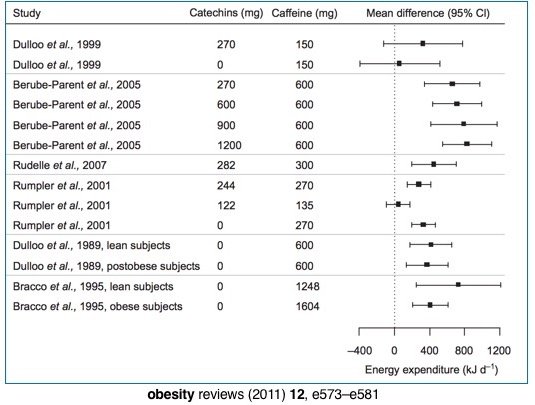 Ancient traditional Chinese medicine believes tea to have benefits for supporting healthy body weight , and these beliefs are increasing found since the 1990s in westernized world as natural herbs that may support a healthy metabolism.. The catechin-caffeine combination has more impact in studies than caffeine alone.
Oolong tea may also show this beneficial effect. Oolong tea is fermented  and the catechins are partially converted to theaflavins. Oolong tea is not fully fermented like black tea, and thus represents a sort of mid-way between green and black tea. It is very popular in China and Japan. 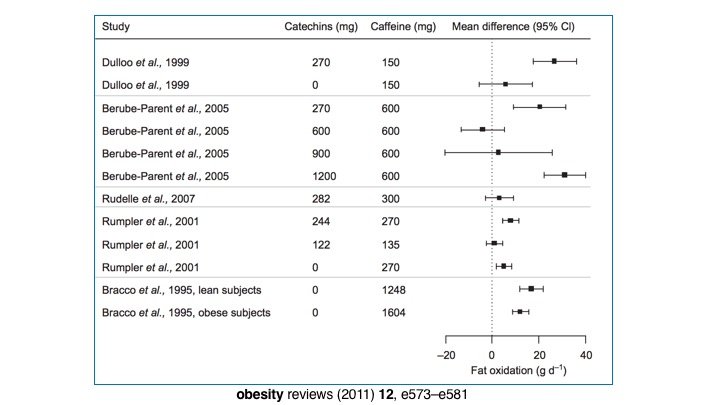 Based on studies such as these, the optimal supplement would provide high amounts of catechins with a smaller amount of caffeine (ie. not decaffeinated). This would have all the benefits of supporting healthy appetite and metabolism (including healthy fat metabolism). Studies use up to 10 cups of green tea per day, but by using a cold brew technique, we can get this down to 3 cups per day in a convenient form to drink regularly.