How NOT to write a diet book

Have you ever noticed that there’s a formula for writing best-selling diet books? I’m going to reveal the secrets right here, right now.  I’ve been thinking about this since writing The Obesity Code….how to write a best-selling diet book. I’ve probably read 30 or 40 popular diet books and they have all the same parts. It’s like putting boy-bands together, there’s a magic formula. You know, there’s got to be the tough guy, the sensitive guy, the nice guy, the jock and (sorry to say) the token black/Latino/Asian/gay guy. 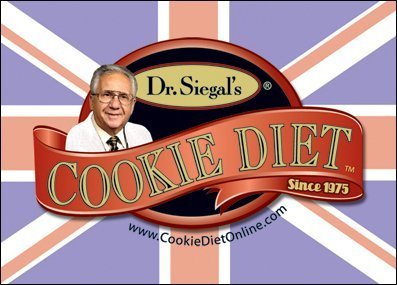 Usually the first part is the promise. This is what you can expect to gain from reading the book. In this case, it’s usually weight loss. But these days, most books promise all kinds of other benefits too. It doesn’t really matter whether they are true or not, as long as they sound good and are not completely impossible.
It’s no longer enough to promise weight loss. Every other book does that too. So, you promise more. Effortless weight loss. Without sacrifice. Without hunger. You’ll get to eat cookies. Rapid weight loss.
Then you can also throw in other stuff too. Your skin will clear up. Your asthma will go away. Chicks (or guys) will dig you. Dogs will love you. Your B.O. will go away. You’ll be a Jeopardy master. Your hair will grow in. Your wrinkles will go away. You’ll live to 100, or your money back! You’ll be a master gardener. Anything you can think of, promise it.

Next, you need a hook. That’s usually not too hard to find. Low carb, low calorie, blood group, acid-alkali, glycemic index, zone, hormones, sugar, cookie diets, green juice, exercise, high intensity exercise, meal replacements, grapefruit, cabbage soup – pick one, any one. It truly does not matter. The only thing that matters is that it is unexpected, unusual and is not completely implausible. Heck, you could even convince people that the bacteria in their gut is making them fat. Too bad the study that ‘supported’ this hypothesis was just recently retracted. For being falsified. As in, the researcher completely made this stuff up.
Sun flares are causing weight gain. The hole in the ozone layer. Food intolerances. Bean/ gluten/ wheat/ dairy/ protein/ fat/ carbs/ soy/ artificial sweeteners/ artificial colors/ potatoes are making you sick. 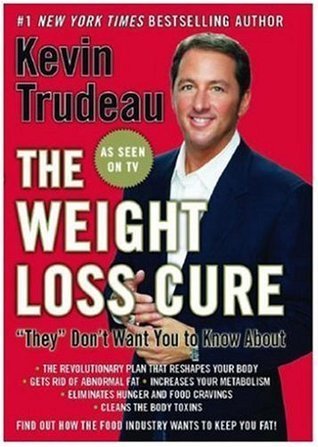 Once you’ve decided on your hook, then you need to explain why this is the latest and greatest iteration of this. You need to show why this diet trick has been previously undiscovered in the last 2000 years of human history. Certainly over the last century, we’ve obsessed about weight loss, but that’s only because they didn’t know how to juice kale! If only we had discovered quinoa, millions of diabetics would not have needlessly suffered.
Yes, we’ve been growing and drinking coffee for many thousands of years, but if only they had crushed the green beans and eaten them instead! Wow, we’ve discovered this ‘hack’ that people have missed for the last few millennia we’ve been drinking coffee, because we are so smart in 2016.
And, of course, in your promotion, you need to claim that somebody is actively suppressing this secret of juicy kale. The Fat Burning secret THEY don’t want you to know! Belly-busting secrets of the rich and famous!

Now, you need to establish some science behind it. Most diet books spend about a quarter of the book discussing why their diet is scientifically proven. This depends on your Hook, of course. If you have a cookie diet, then you need to discuss how your particular cookie is low in fat and high in fibre. Or you need to explain how grapefruits actually have NEGATIVE calories! Or explain how cabbage is the secret, previously unknown soup making ingredient that magically targets fat cells.
These days, it’s easier than ever to come up with plausible sounding ‘science’. Just type it into google. There is almost nothing that google cannot find. I typed in ‘How does brownies help you lose weight’ and came up with all kinds of great stuff. Even a recipe from Jillian Michaels. I chose brownies, of course, because they were the most ridiculous thing I could think of for weight loss. But that doesn’t stop Dr. Google. The doctor is in…
So science can range from the real to the ridiculous. Calories. Carbohydrates. Protein. Fat. Insulin. Leptin. Glucagon. Stress. Sleep. Blue light. Circadian rhythms. Inflammation. Oxidative Stress. Even (shudder) gut bacteria.
Now you play mix and match. Simply choose one from each section. I promise weight loss and great hair! Using the baby kale juicing diet! Because nobody was able to commercially grow baby kale and THEY don’t want you to know. Because it feeds good gut bacteria. That’s the science, baby! 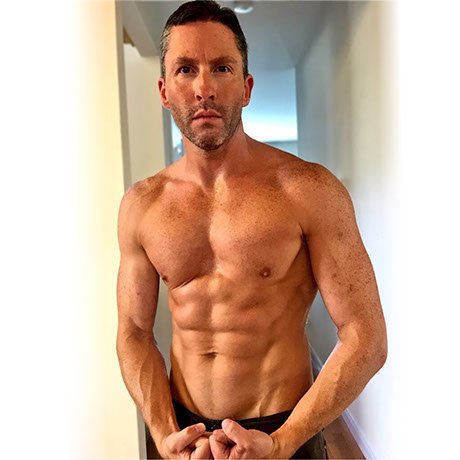 Once you’ve laid the groundwork with the promise, the hook, the secret, and the science, you are ready to start laying it thick with the success stories. After all, there’s nothing people like better than a good story. You just need a few good before/after photos, a good few sob stories.
“I used to weight 400 pounds and my hair was awful! Then I started juicing baby kale and ba bam! I look like Dr. Ted Naiman, now!”

Now comes the part where the book determines whether this book will work for YOU! This is the job of the quiz – to see if you are lucky enough to be the one they can help. Usually there are a bunch of questions that you answer and then tally up the score. If you score above a certain amount, then congratulations! this book is for you. Of course, these quizzes almost always are so vague that everybody passes. 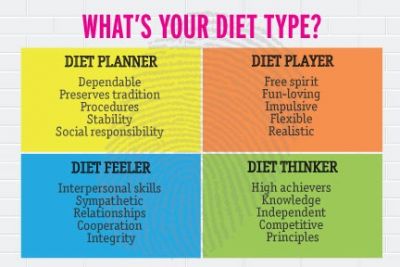 Question – Are you human? Score 1 point
Question – Are you male, female or other? No points for other, 1 for male or female
Question – Have you ever, in your life, gotten hungry? If yes, score 1 point
Question – Have you ever, in your entire life,  wanted to eat cake or donuts, knowing it was fattening and eat it anyway – If yes, score 1.
If you scored 2 or more – congratulations! this plan is for you!
If you scored 3 or more – count yourself lucky you found this plan. Another couple of weeks and you would have been 100% fat. 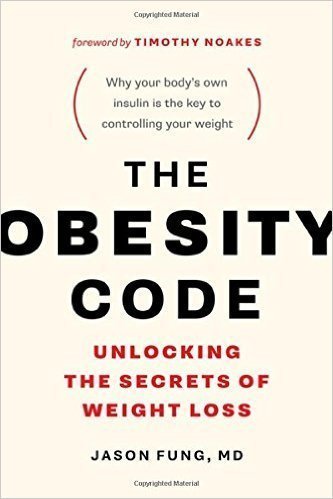 So now comes the final chapter – what you’ve all been waiting for. The super secret plan. And it always comes in three phases – the induction phase, the continuation phase and then finally the maintenance phase. It usually consists of some kind of severe restriction at the beginning and then slowly reducing over time. So there you have it – the pieces of the puzzle – everything you need to write a best seller. How does The Obesity Code stack up?

The promise? No. The Obesity Code promises you nothing. It is a deep discussion about the causes of weight gain. The original title ‘The Aetiology of Obesity’ was nixed by the publisher faster than I could blink.
The hook? No. Nothing doing. It’s a search for truths in nutrition, none of which are easy. Nothing can be reduced to a soundbite. There’s no shortcuts here.
The secret? No. Nothing is secret. Everything is available online for free. It’s an in depth discuss of a theory that’s been around for decades.
The science? This is not bad. The whole book is about science after all.
The success stories? No, not very many.
The quiz? No, no quiz.
The plan? No, not much of a plan. There are general guidelines to follow and some suggestions, but no definitive plan.
The final grade is F. It would get a G if there were such a thing. The Obesity Code is not a diet book. That’s good. I didn’t intend to write a diet book. I don’t pretend that I’ve discovered the latest and greatest anything. Instead, I’m touching upon a dietary treatment which is older than any other. It’s NOT the latest and greatest. It’s the oldest and boldest. The tried and true.
Instead, I want to write something that is useful and insightful into a topic that is crucial yet completely ignored. What is the underlying cause of obesity? This is a question that Gary Taubes tried to answer in his terrific book, Good Calories, Bad Calories. I’ve used that as a starting point and incorporated the effects of insulin resistance, fructose, vinegar, and fibre into a more comprehensive and cohesive theory of obesity. The obesity theory of everything.
If it doesn’t sell? Oh well. I’d rather write the book I’m proud of that doesn’t sell, than sell lots of books I’m ashamed of. Good thing I didn’t quit my day job…