Losing Weight for Women and Men – Women and Fasting Part 2

One of the reasons why I want to do this blog series is because there is so much speculation about whether fasting can work for women. In the last seven years I have worked with thousands of women in all stages of life, and I’m happy to report I’ve seen nothing but incredible results for these women.
When I tell people that women can experience great success with fasting, they always ask me whether they can experience the same success as men.  The answer is YES!  Women can get the same results as men, but their journeys are slightly different.  In today’s post we will discuss how the female fasting experience differs from men in terms of weight-loss. 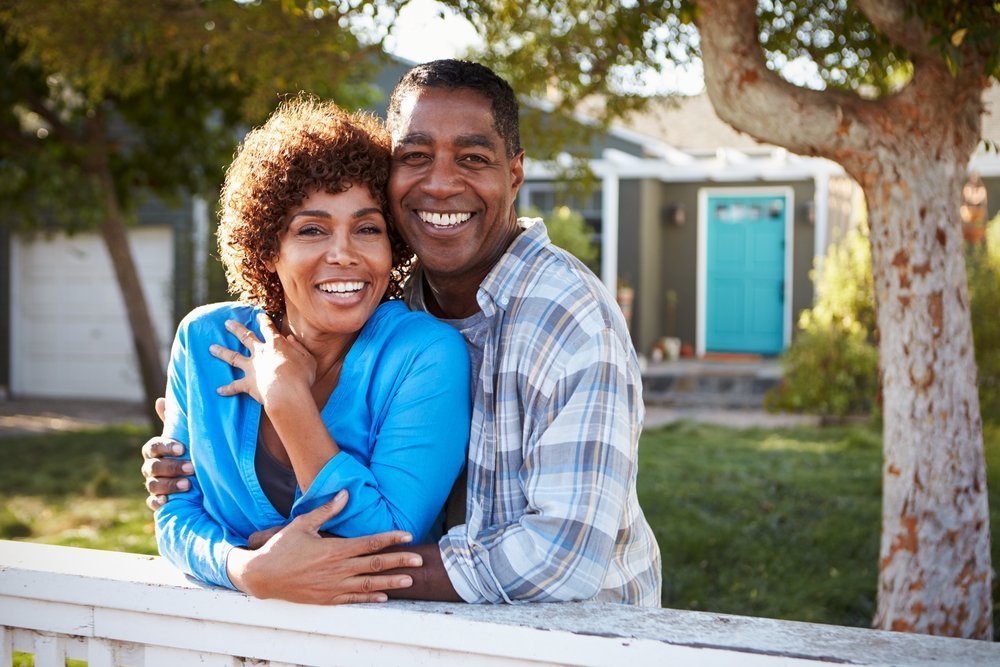 Most of the women I meet in clinic or online have struggled with their weight for a long time.  A lot of them have tried almost every other diet out there over the last decade or two or three.  All these diets tend to focus on caloric restriction as the primary means for weight-loss. As a result, many of the women I encounter have very low metabolic rates.
This is the opposite of what I experience with male patients.  Most of the male patients I’ve worked with haven’t really tried to diet before.  Perhaps the odd diet here or there to drop a few pounds, but nothing as consistent or extreme as the women have.
People who are overweight tend to have quite elevated metabolic rates because their bodies are trying to shed the extra pounds.  But this isn’t true for people who have a history extensive dieting involving caloric restriction. These individuals tend to have a much lower metabolic rate, which makes weight-loss quite difficult.  Since women tend to have a more significant history of low-calorie dieting, they struggle more to lose weigh than men.
Women are also more hormonally complicated than men in general.  As a result, we end up becoming a lot more hormonally unbalanced after years of following the Standard North American diet than our male counterparts. This can make our weight-loss efforts appear to be more challenging at first.

The Duration of the Fast

Most non-diabetic men experience significant success following a 16:8 fasting regimen daily or fasting intermittently for 24 hours.  Women don’t appear to have the same success with either of those regimens.  Most women, especially at the start, achieve success doing 36 or 42 hours of intermittent fasting. It isn’t a significant amount more than men, but it’s just enough to have a significant impact on our waistlines.  In my experience, a 42 hour fast done three times a week has been the most successful fasting protocol for women looking to lose weight.

At the Beginning – The Men are Ahead

In the Middle – The Women Take the Lead

Weight-loss for women starts off slowly but somewhere between four-to-six weeks their weight-loss starts to pick-up significantly.  During this period, we notice a significant reduction in water weight that we see in men at the start.  We also start to see their rate of body fat loss increase to one pound per fasting day.   We see the opposite happening with men during this period.  Their body fat loss drops to about half a pound per fasting day.

The Result – We Both Win!

After eight weeks of fasting both men and women appear to lose approximately half a pound of body fat per fasting day.  If you are fasting three days a week, this means you will lose about 1.5 pounds of body fat for three days of fasting per week.  During this time period most women report other positive hormonal changes as well.  Women of reproductive age start to experience improved symptoms of PMS.  Women going through menopause also report improved symptoms as well.  We also hear about improved sex drive in post menopausal women. These women often report feeling like teenagers again.

My biggest source of grief (aside from LDL cholesterol) is body weight.  Notice in the text above I talked about body fat reduction, not body weight reduction.  The scale only tells us our total body weight.  Our body weight is composed of body fat, muscle mass, bone mass, water, etc.
I have been 186 pounds and have been obese, which most people wouldn’t disagree with given the fact that I only stand at five-foot, one inch.  But, what would you say if I told you I’ve been obese at 97 pounds?  When I say this in presentations or to patients, they always look extremely puzzled.  What would you say if I then told you I am skinnier now at 112 pounds than I was at 97 pounds?  This is often when people look at me like a deer in headlights. 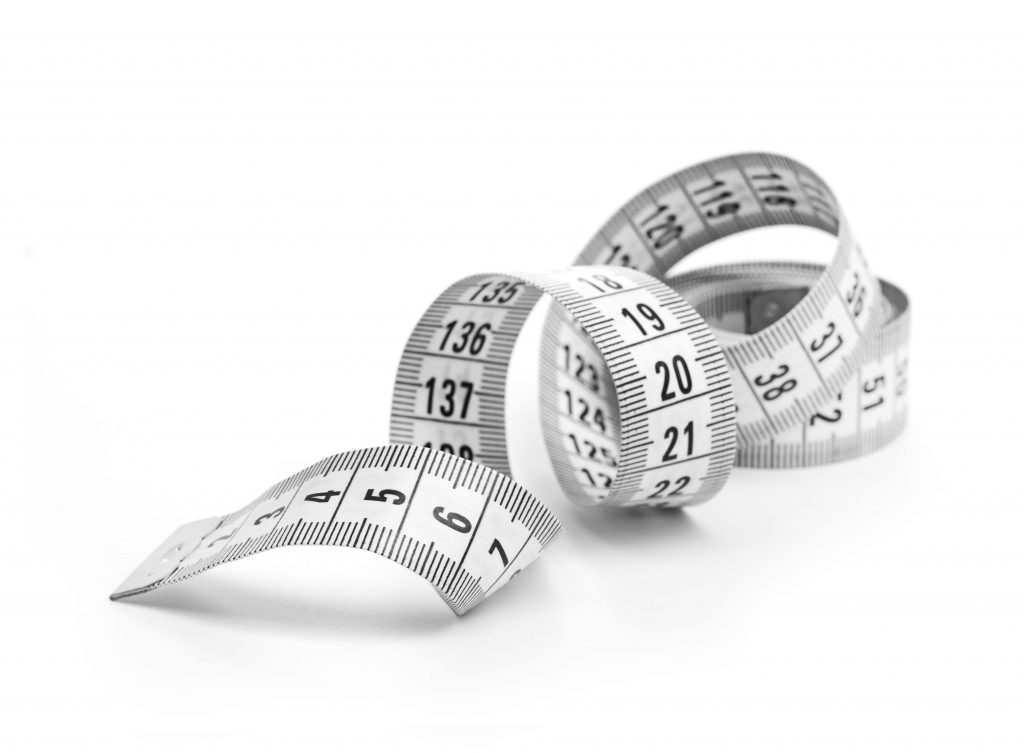 Just because the number on the scale says an ‘ideal’ number doesn’t mean you’re healthy.  When I weighed 97 pounds, I was 34% body fat.  That’s just crazy!  Women should target under 30% and ideally under 25% body fat.  My risk of developing cardiovascular disease was quite high with that much body fat.  I was also quite weak with very little muscle mass and was brittle due to my osteoporosis.  At 97 pounds, I was just a little sack of fat.  At 112 pounds, I am 25% body fat and no longer have osteoporosis.  I’ve even put on quite a lot of muscle mass!  I look much more lean than I did at 97 pounds as a result of the shift in my body composition.
While you’re fasting your body produces human growth hormone (HGH) that can help you build muscle and rebuild bone mass.  I have always noticed that women gain a significant amount of muscle and bone mass when they start fasting.  This is fantastic because we want to be strong and sturdy as we age.  The one catch is muscle and bone come with a mass.  A lot of women will come in dancing because they’ve dropped three dress sizes, but then end up in tears when they step on the scale and see the number really hasn’t shifted that much.  In some cases, it has even gone up.  Often a woman’s view of her success is tied to the scale more than anything else, but the scale is often very misleading.  If you’re pants falling off, then you’re clearly losing the bad stuff – body fat.
Next week we will deviate a little bit from the Women and Fasting series to discuss the importance of understanding body composition and how you can measure it.
– Megan Ramos, IDM Program Director