Dr Jason Fung: I wanted to share the story of a physician colleague who has struggled with metabolic issues, just like many of her patients. Like many physicians, myself included, she knew little or nothing about dealing with weight loss, and assumed that this was simply her genetic bad luck. Luckily, she was able to help herself and climbed Mt. Kilimanjaro to boot! Great job, Esther!
Dr. Esther Kawira: My kindergarten picture shows that I was a chubby five year old.  I was active, walking a mile to school and back.  But during grade school I became increasingly aware that I was fat.  I was a top student, and teachers liked me.  I even skipped fourth grade.  Increasingly, my solace was in academics, and books.  I paid as little attention as possible to my physical self. This was made easier by the fact that I had only brothers, no sisters, or even girlfriends, who might have made me feel worse by discussions of body appearance and clothing fashions.

My mother did what she could, but it was a losing battle.  My father, who had always been overweight since he was a child, became diabetic in his mid 40’s.  Then for him began seasons of weight loss and regain, oral medications, and finally insulin, amputations for leg infections, retinopathy with laser treatment, and seven years in a nursing home prior to death from heart failure.  I observed all of this, even as I continued to excel in school, and began medical school.  I presumed, like my mother did, that failure to consistently follow the prescribed diet had led to my father’s problems.
I married a man from Tanzania, and after finishing medical training, we moved to his home country, where I practiced medicine. Though in retrospect I am sure I had PCOS, I was able because of my medical training to take Clomiphene and achieve four successful pregnancies.  We raised the daughter and three sons to young adulthood, and they all returned to the US for higher education.
Three years ago, I decided to take a “home leave” and spend a year living in the US. There, I was finally seen by a doctor, other than myself, and discovered that I had diabetes, hypertension, and elevated triglycerides…in short, metabolic syndrome.  For many years prior, I had resisted going on reducing diets, despite the urge, because of knowing the futility of yoyo dieting.  I had accepted that, because of my age, gender, and genetics, I had a higher body weight than was recommended.  It was also my belief that medical science had not yet figured out what controls appetite and set point, and I was hoping that this would be figured out in my lifetime.
Nevertheless, on getting this diagnosis, I decided to cut out all sugar.  This alone seemed to eliminate over half of foods that one sees in US grocery stores, including 98 out of 100 breakfast cereals (only shredded wheat and grape nuts have no sugar).  And I baked my own whole grain bread.  By this measure alone, my weight came down from its high of 205 lbs to about my college weight of 185 lbs.
During that year, my husband was diagnosed with advanced abdominal cancer, came to the US for treatment, but died within two months of the diagnosis.  I returned to resume my work in Tanzania as I had planned, at the end of my year, but as a widow, alone in my household for the first time in my life. I no longer had to have a cook, who could cook the food my husband liked.  I could cook for myself, and for nobody else.  I could easily completely cut out sugar, eat low carb, and all fruits and vegetables were available year round, all organic, nothing processed available locally where I lived.
I continued losing enough weight that I decided to try going off Metformin…and discovered that my blood sugars stayed fine.  On a revisit to the US, a year later, my HbA1c, which had been 8.3 on diagnosis, was down to 6.0, and my triglycerides and all lipids were fine. So, I went off the atorvastatin also. Later I stopped the Losartan, and my blood pressure remained good.
My weight of 165 lbs was now giving me a BMI of just under 30….no longer obese, just overweight!  And I was happy, a kind of psychological boost.  However, knowing the tendency of weight to increase over time, I was not yet easy in my mind, that my battle was won. My weight had plateaued, albeit at a lower level than before.
Then about six months ago, a friend of mine told me he was going to do fasting, for health and spiritual reasons.  He was not diabetic, and didn’t need to lose weight.  However, I was intrigued to know what he thought would be health benefits of fasting, from his internet research.
He introduced me to the Japanese Nobel Prize Winning doctor who studied autophagy. From there I quickly discovered the lecture series of Dr. Jason Fung.  I knew immediately that Dr. Fung had figured it out, and that fasting was the key to resetting my insulin levels to normal.  I was ecstatic to find out that there was actually a way to reset body set weight, and that it wouldn’t take 60 years to reverse the situation. 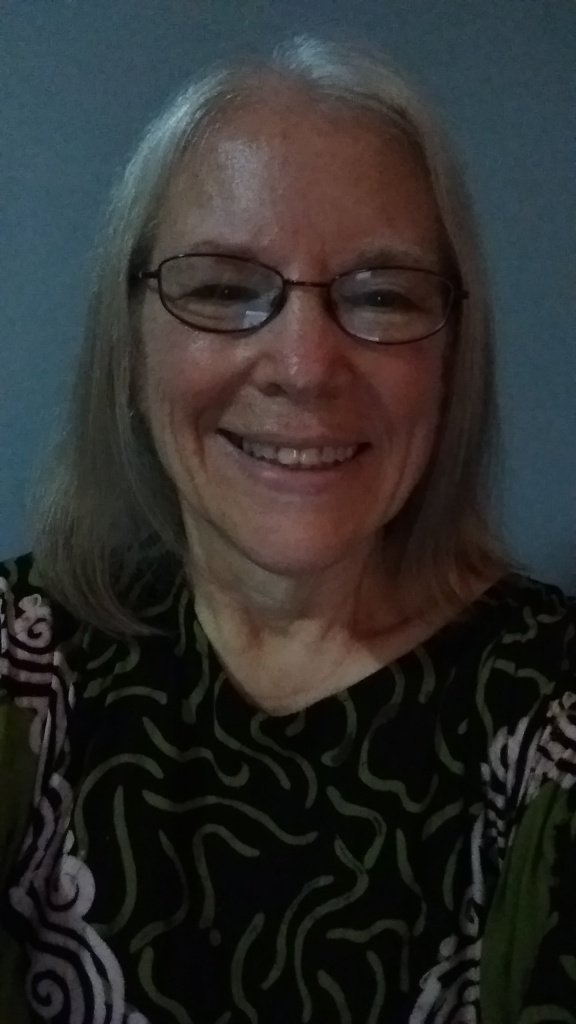 I immediately started the 8/16 daily intermittent fasting, easily.  I then tried a 3 day water fast, also easy.  Then I decided to celebrate the end of the year, and my new found knowledge, by doing a 7 day fast, eating on Christmas and then not again until New Years Day.  Coming off a no sugar low carb diet, I never had a hunger pang or other adverse symptom.
My weight came down another 17 pounds, and is now stable for some months, at 148, maintained by daily intermittent fasting.  People that haven’t seen me for a few years, aren’t sure it is me.  I weigh less than I can ever remember weighing, since probably junior high, though I just turned 67.  I am full of energy, and feel healthier than I have in many years. I am off all medications.  I am looking forward to attending my 50thhigh school reunion in a few months.
Best of all, I feel that I have a normal appetite and satiety cycle, without “intrusive thoughts of food” that I know now were driven by chronically high insulin levels.  I have no fear that my weight loss will not be sustained, because I am not fighting to keep it where it is.  Intermittent fasting makes it easy.  The power of the internet made the information that I needed to heal myself, accessible to me, even in rural Africa.  And I am sharing this knowledge with the many visiting medical students and doctors from the US, whom I host, several of whom have seen my transformation.
In spite of my body weight, I climbed Mt. Kilimanjaro, in Tanzania, and the highest point on the African continent, three times, twice in my 40’s with friends, and once in my 50’s, with my three sons.  It was a struggle, and I was satisfied that I would not try again. But now, I have been energized to the point of deciding that I will climb Kilimanjaro again, probably next year, in celebration of my new body.  I look forward to climbing without the 30 or 40 extra pounds I carried on me during previous climbs.
Thank you, Dr. Jason Fung, and your dedicated team, for continuing to spread this new paradigm of the etiology of obesity and diabetes.  As a doctor and as a patient, I affirm your message, and will do my best to spread it to others.