If so much evidence exists that cancer is largely environmental, then why do so many researchers consider cancer a predominantly genetic condition of accumulated random mutations (Somatic Mutation Theory)? It comes down, unfortunately to intellectual laziness in identifying proximate and ultimate causes. Let me explain.
Proximate means the step immediately preceding. For example, if we take the example of a plane crash, we can look at the proximate cause. Airplanes fly because they generate more lift than gravity. When gravity exceeds lift, planes crash. This is obviously always, always true. But it’s not useful in any way, because it is only the proximate cause. 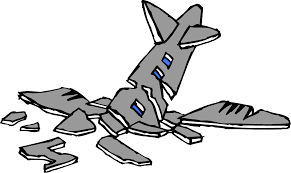 If you treat this proximate cause, then you will come up with solutions like, ‘Make bigger wings’ or ‘Lighten the plane’. However, since the ultimate cause of most plane crashes are poor maintenance or pilot error, these solutions are less than useless. Instead, you must treat the ultimate cause – say by improving maintenance schedules or improved pilot training. If you didn’t understand this, treating the proximate cause seems to make sense – it’s the LAW of gravity, right? It’s a law, not a suggestion. How does increased pilot training increase lift or reduce gravity? Obviously useless, these gravity deniers. 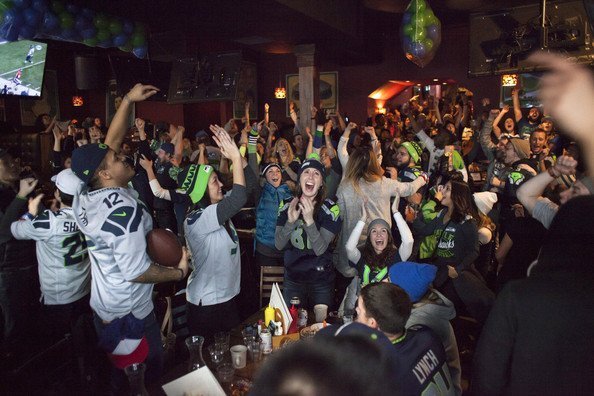 Take another example. If you find that the sports bar is very busy one night, then you might wonder why. The proximate cause is that there are more people entering the bar than leaving it. This is obviously always, always true, but not useful information. If you treat the proximate cause, then you come up with solutions like, increase the size of the exit door.
The real question we want to know is why more people are entering, and that might be because the local baseball team is playing. So the solution may be to avoid the sports bar when the team is playing if you want to avoid the crowds. Again, this depends upon understanding the ultimate cause and not being fooled into simplistically looking at the proximate cause.
Another example might be alcoholism. What causes alcoholism? Well, obviously, drinking too much alcohol causes alcoholism, right? It’s impossible to do otherwise. This is always true, but never useful. If you treat the proximate cause you come up with simplistic and ineffective solutions like ‘Drink less alcohol’ or ‘Keep alcohol out of the house’. But one of the real cause of alcoholism is the addictive nature of the drug. So understanding the ultimate cause results in improved treatments like support groups such as Alcoholics Anonymous. 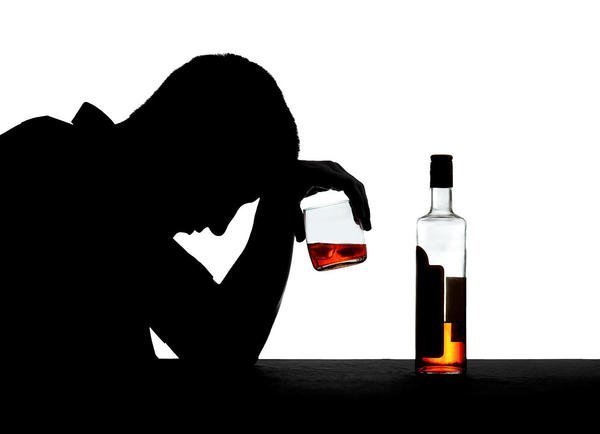 This problem plays out in obesity medicine all the time. Once again, we treat obesity by looking at the proximate cause. Obesity is caused by eating too much. Solution? Eat less. This is always true but completely useless. Was the obesity epidemic simply a worldwide, coordinated effort to become undesirably obese and increase our rates of type 2 diabetes and death? Really? Yet this is what almost all doctors and obesity researchers would have us believe. It’s just too many calories. It’s the LAW of thermodynamics, right? It’s a law, not a suggestion. Just as the previous examples, it is the ultimate cause we are interested in. For obesity, this turns out to be hormones – insulin and cortisol mostly (see The Obesity Code for full details). But yet, we focus myopically on calories because this is the simplistic, but useless answer. 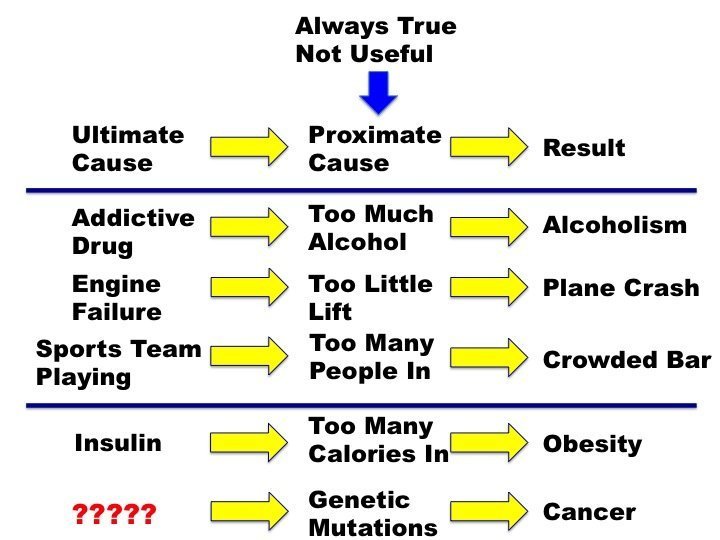 Let’s now go back to cancer. What causes cancer? The most simplistic answer, the one that is always true but not useful is that cancer is a disease of genetic mutations. But this is only the proximate cause, not the ultimate one, as we only found out 50 years late and billions of research dollars later. Almost all cancers contain genetic mutations, therefore these mutations must cause cancer. This is only the proximate cause. What caused those mutations in the first place? That is the ultimate cause, and it is only by treating the ultimate cause that you make a difference.
Oncogenes are genes (the prefix onco- means relating to cancer) are genes that have the potential to cause cancer. They were first described by National Cancer Institute scientists in 1969 and the first one, the src (pronounced sarc) gene was discovered a year later in a chicken retrovirus. Once they started looking for genes associated with cancer, it turns out there were tons and tons of them. In fact, the genes associated with cancers can be found in anybody, anytime.
These became called proto-oncogenes (proto- the prefix means first or original). These, importantly are normal genes, which is why they can be found everywhere. These genes were important in determining when the cell would replicate and divide. When mutated, these genes became super activated, telling the cell to keep multiplying. Unregulated growth – that is almost the very definition of cancer. 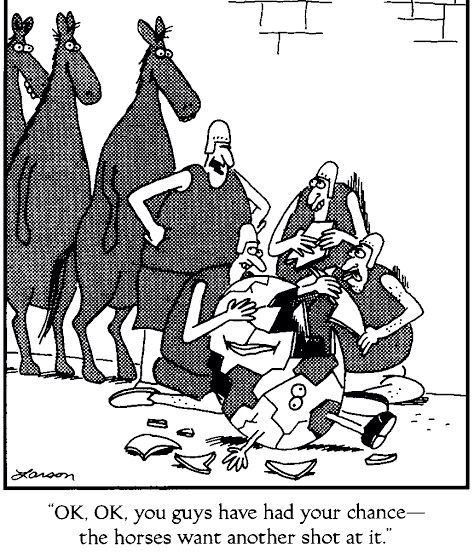 Other genes discovered were called tumor suppressor genes. These again, are normal genes that are tasked with stopping cell growth when appropriate, and telling cells to undergo apoptosis or programmed cell death. If these genes stop working properly, cells would continue to grow inappropriately. Unregulated growth – almost the very definition of cancer. So oncogenes are accelerators and tumor suppressor genes are brakes. If oncogenes are inappropriately turned on, you get too much growth. If the brakes don’t work, you get too much growth. 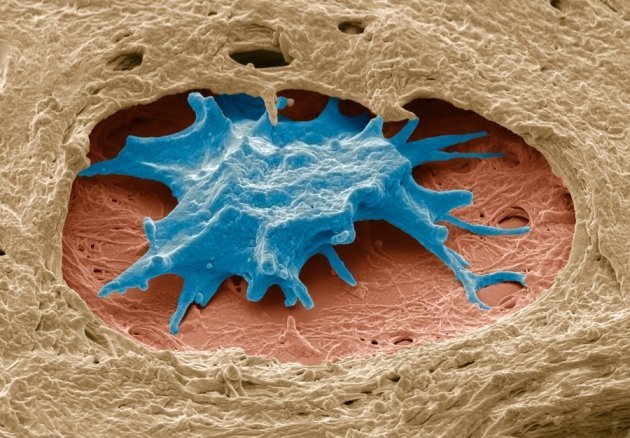 So, here was a great theory, as long as you didn’t think too hard. Genes became mutated and caused cancer (proximate cause). If you could identify the 2 or 3 genes responsible for, say, breast cancer, then you could design a drug to reverse the genetic mutation and cancer is cured. Nobody thought seriously about what caused these mutations (ultimate cause). All the kings horses and all the kings men just kind of assumed that these mutations were just random.
That’s pretty bizarre. It’s kind of like saying that planes keep crashing due to an imbalance of lift and gravity, but what caused that imbalance was some random event that kept happening millions of times a year. But that’s where we were in 2006, when yet another huge effort was made to prove the Somatic Mutation Theory – The Cancer Genome Atlas (TCGA).
In 2006, the $100 million project to sequence 10,000 tumours began. With advanced technology, they could sequence tumor cells and look for these mutations that were causing them. This would give scientists a precise target for their drugs and biologics. In 2009, it received another $100 million from the National Institute for Health and another $175 million from the US government in stimulus funding. The TCGA eventually expanded to the larger International Cancer Genome Consortium involving 16 nations. These enormous funds, of course, drained funds away from investigations into other cancer paradigms. We were going all in on the Somatic Mutation Theory.
Scientists were looking for a couple of mutations that could explain a large part of each specific cancer (such as the Philadelphia chromosome or BRCA in breast cancer). By the time 2015 rolled around, you could say they found a few cancer associated mutations. How many? Glad you asked. They identified 10 million different mutations.
10. Million. Different. Mutations.
There were mutations that were different from patient to patient, but also multiple different mutations even within the same damned tumor in the same patient.
W….T….F…. 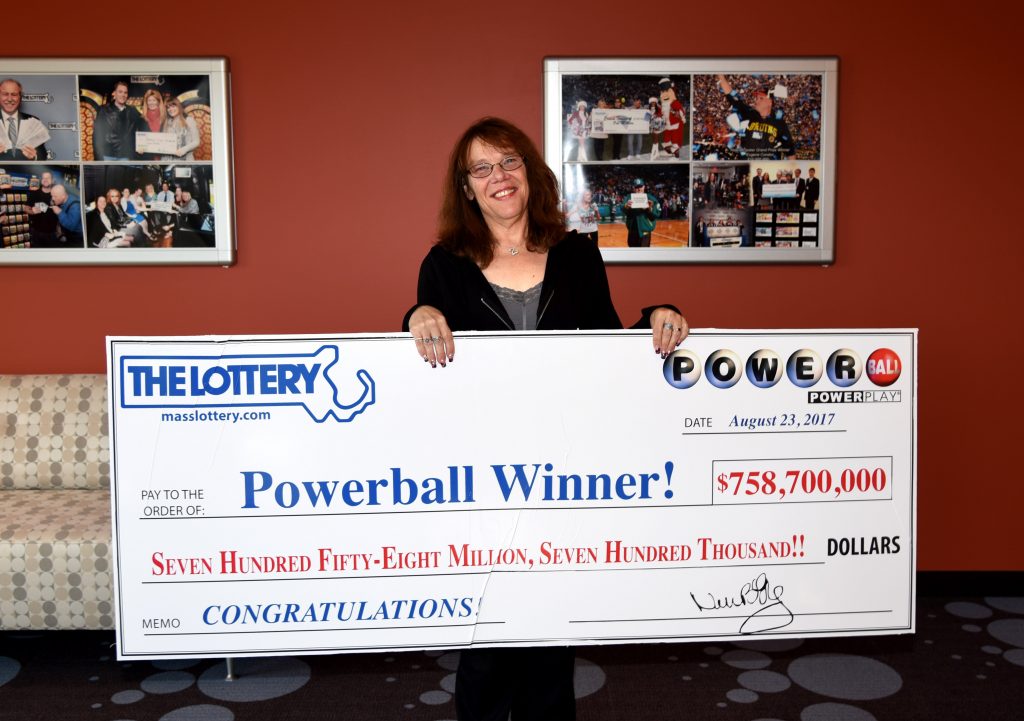 The average tumour cell has over 200 mutations alone. And that is only 1 cell. Within the whole cancer mass, there are many more than that. And according to the SMT, we are somehow asked to believe that all 200 mutations just somehow randomly assembled themselves there, while the cell the next door down assembled a whole different 200 mutations and that just allowed them to coexist. Wouldn’t at least one of these mutations be fatal to the cell? The chances of this playing out due to random chance alone is somewhat less than the chance of me winning the Powerball Lottery. 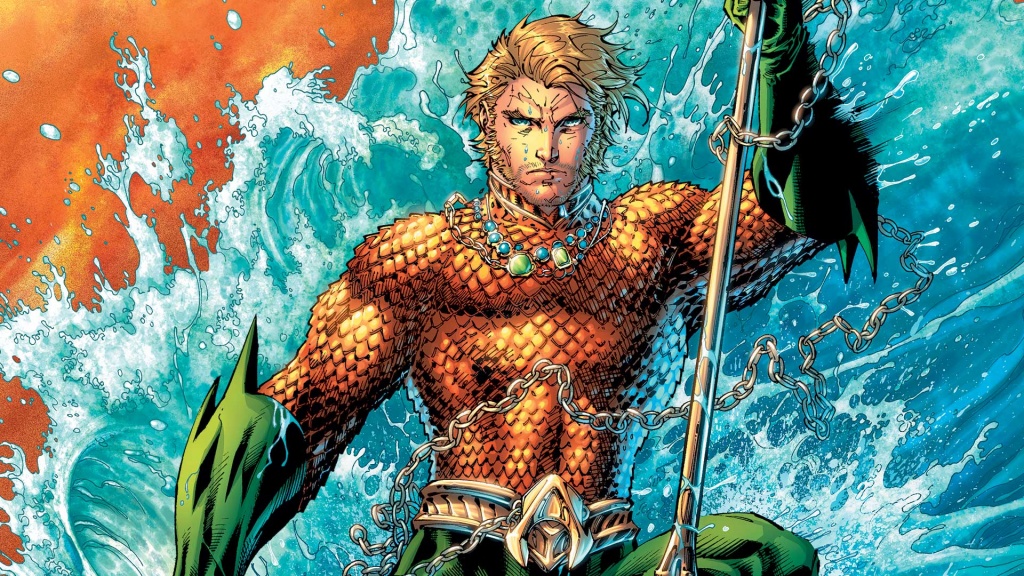 So, the SMT asks us to believe that all these different random mutations somehow still give the same end result – cancer? And this happens in almost every single one of us? Everyday? Why couldn’t at least one of these random mutations give me the ability to breathe underwater and command fish?
If it is so difficult to accumulate randomly 200 mutations that allow cancers to be, well, cancer, then why does it happen so frequently? It is estimated that 50% of the general population have colonic adenomas (precancerous lesions) by the age of 80, as seen in both autopsy studies and colonoscopy screening. The same is true in prostate cancer, where 80% of men over age 90 will have evidence of cancer. Not only that, but once again, we have evidence that rates are changing quickly over time. In Japan, the age adjusted rate of prostate cancer was estimated at 22.5% between 1965 and 1979, but increases to 34.6% by the 1980s.
Clearly, there is something driving these non-random genetic mutations toward cancer. Something (ultimate cause) is pushing these oncogenes and tumor suppressor gene mutations (proximate cause) towards growth. That means this ‘random mutation’ theory of SMT is completely wrong. Or, I should be Aqua man. One of the two statements is correct. And I don’t breathe underwater.

Continue to Cancer Part 6 – The Procrustean Bed of Cancer genetics