I recently read a new book written by a fascinating fellow from the UK by the name of Sam Feltham. I’ve written a previous post about his fascinating self-experiment where he ate over 5,000 calories per day for 21 days. The only difference in the three experiments done was the diet composition.   There was the Low Carb High Fat (LCHF), Low Fat, and the Carbohydrate ‘Real’ Food trials. 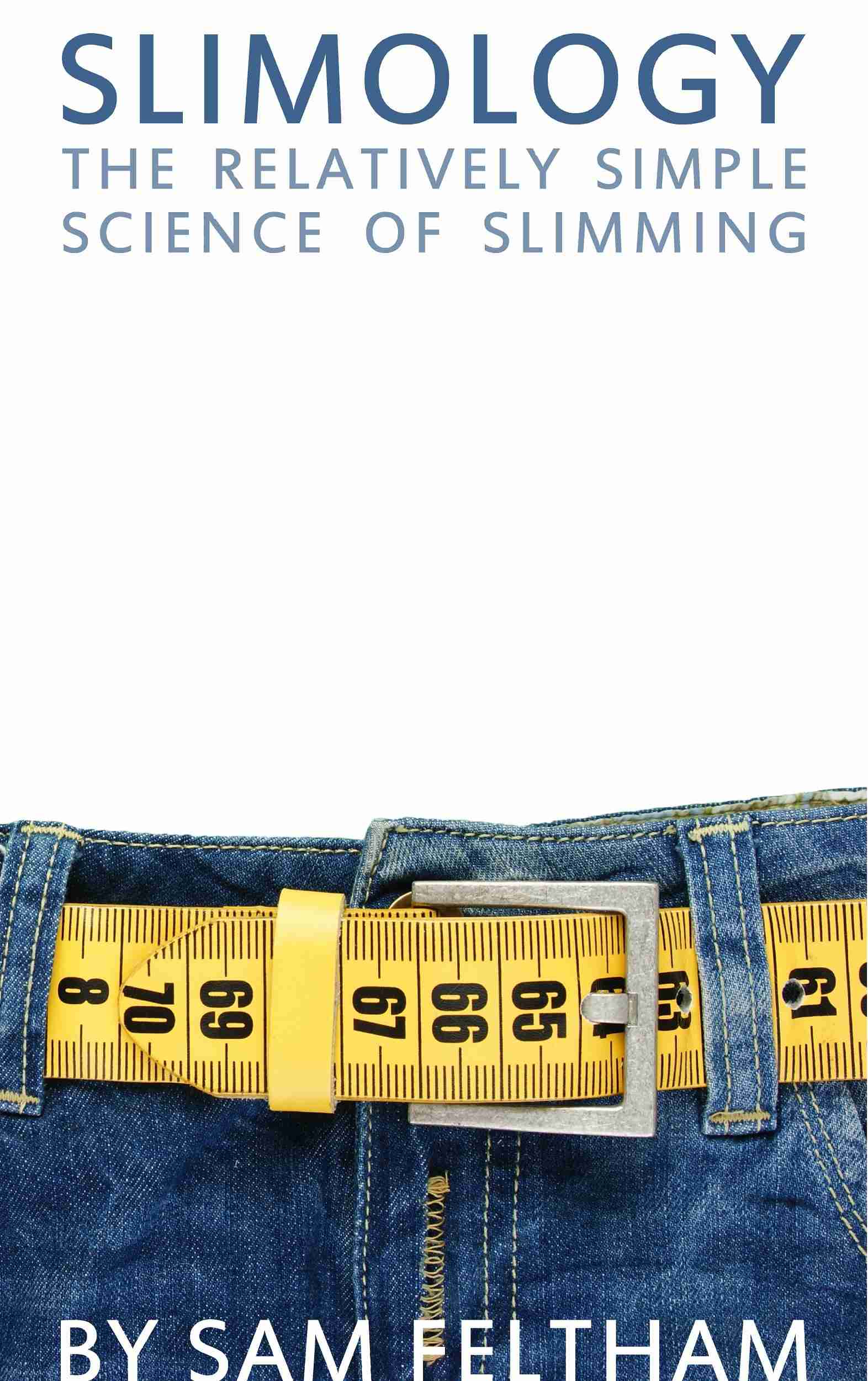 Personally, I find over-eating experiments absolutely fascinating since they demonstrate the difficulty with trying to put on weight deliberately. It sounds so simple, but in reality, can be quite difficult.
Sam did not start out as a personal trainer. He spent 4 years travelling all over the world as a snowboard instructor. Finally, in 2010, he graduated from the European Institue of Fitness as a Master Personal Trainer and soon founded Smash The Fat now with 10 locations in the UK.
I had the great pleasure of interviewing with Sam last year and have carefully followed his various podcasts and interviews online. So I read with great interest Sam’s new book “Slimology – The Relatively Simple Science of Slimming” available online at amazon.ca and amazon.com.
With personal experience helping literally thousands of people deal with weight issues, he brings a unique perspective to the table of what actually works in real life. It is all well and good to say “Eat Less and Move More”, but the question is this. Does this actually work? Virtually every medical professional and government agency from Ontario’s Participaction, to the USDA to Michelle Obama’s “Let’s Move” endorse this principle of eating less and moving more (exercise).
It is to Sam’s great credit that he acknowledges that exercise, while delivering numerous health benefits, has little slimming effect if the proper diet is not followed. This must be difficult since he has been immersed in the world of fitness for many years. Yet, he is still able to see that exercise alone is often insufficient. He demonstrates this with what he calls the Redgrave Paradox. Steve Redgrave, a 5 time Olympic gold medalist was able to conquer the rowing world, but was not able to avoid type 2 diabetes. Despite prodigious exercise, his high-in-refined carbohydrate diet resulted in weight issues and diabetes. 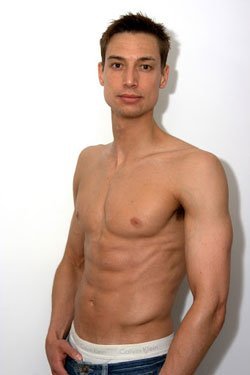 Thus his book focuses on the science of weight loss and the proper diet. The initial portion of the book focuses on the science of weight loss, an area that we have explored in detail here as well. He then goes on to discuss proper nutrition focuses mainly on the Low Carb High Fat Real food approach, which I also believe to be one that is likely to lead to weight loss.
Sam goes one step further, mixing some discussion of ancient philosophy and motivation in the quest to obtain and maintain a healthy lifestyle.   He finishes with a demonstration of exercises and simple recipes.
Overall, this book is well worth it. The overall plan for slimming is simple to follow and highly likely successful. Dispelling the calorie and exercise myths is a great to start the journey towards better health. A great way to “empty the cup”. In his book, Sam explains what Ryutan, the Buddhist Zen Master means when he says “Before I can teach you, you’ll have to empty your cup”.  Terrific.
My only suggestion is that I could have used a few more anecdotes about the five common stumbling blocks on slimming.  These are very important blocks and a story could have illustrated it better.