#TFMsuccess Story: Karen reaches her goals by trusting the process

#TFMsuccess Story: After trying every diet, Karen reaches her goals by trusting the process

This story is about never giving up hope, sticking to your goals, and trusting the process. In early April 2018, I weighed 334 pounds. I had tried every diet in the book ( and I mean everyone including the blue diet, where you dye all your food blue so it is unappetizing, had my ears stapled to control hunger, and finally had gastric bypass surgery in 2007 which was botched and made me hungry 24/7 because my stomach could not hold food). 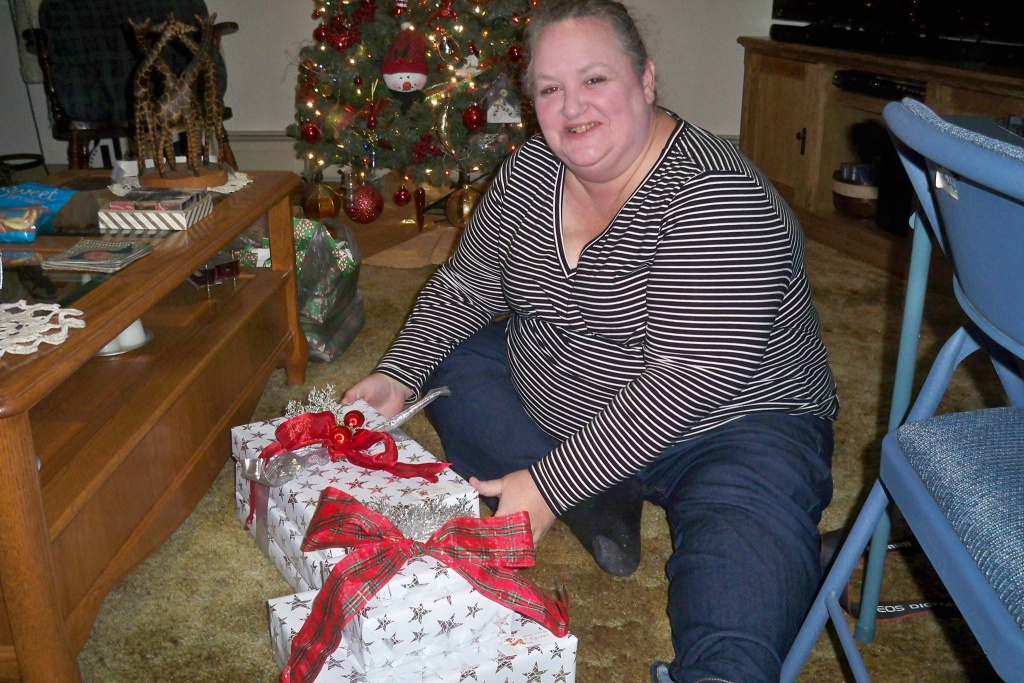 I had diabetes (for 15 years at that point) was on glyburide, metformin, lisinopril, cholesterol meds, had sleep apnea and arthritis in my knees and shoulder so bad that most days it was hard to just walk a block even though I was taking diclofenac. I also had pain daily from fibromyalgia.
I found The Diabetes Code by my hero, Dr. Jason Fung, in May 2018. I read it in about 4 days and learned what I needed to do to fix my body and cure my diabetes. I started on May 11, 2018. Two weeks later, I stopped taking my glyburide and my diclofenac for my arthritis. By November 2018, I had lost 80 pounds. It came off so easily. I was practicing time restricted eating and every day I made sure to fast at least 16 hours and went up to 24 hours. Every day was different depending on how I felt. At that point, I stopped taking my metformin and my cholesterol meds. My A1C was 6.1. I would also like to mention that I have an amazing doctor who wasn’t sure about what I was doing at first but when I asked her to read the book, she did. She 100% fully supports me and recommends that others read Dr. Fung’s books.

But something happened in mid-November. I have no idea what happened exactly but I do know that I stopped losing weight as quickly. Between mid November 2018 and January 29, 2019, I lost another 10 pounds but another check of my A1C showed that even though I was off all of my diabetes meds, my glucose held at 6.0. In January, I also started to add in some 36 hour fasts and a few 40 hour fasts and one 50 hour fast. But I didn’t lose a single pound in February. I also didn’t lose a single pound in March. I was getting so frustrated. I would lose a few pounds and then the next day, gain it back plus some. That went on for two and a half months. 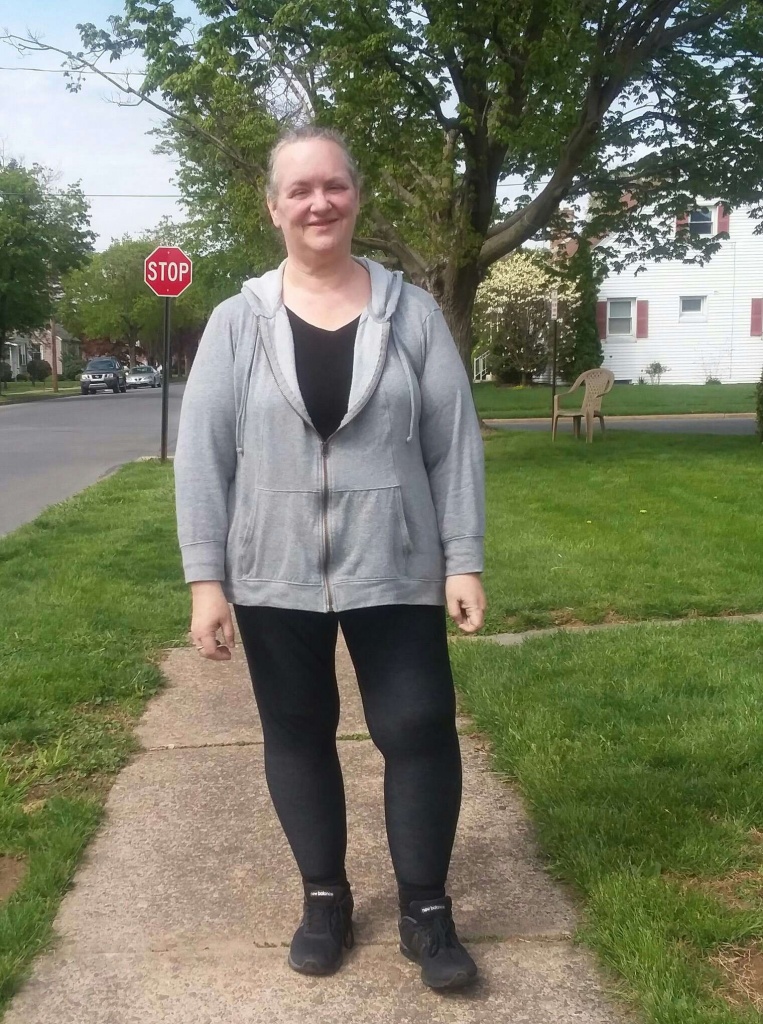 Then, on April 8 (just one week ago), I had my first appointment with my TFM educator. I was worried he would judge me for still using cream in my coffee when I am in my eating window and for having a Coke Zero with my dinner. But he didn’t. He asked me how he could help me. I told him I had been stalled and needed help to get losing again. I felt like I was maybe eating too many calories. Honestly, I was at a loss about what to do. Jeff McCann (my educator) told me to do a fat fast for a week and then get back to him. I was stuck at 243 – 245 pounds. I was there for 2 1/2 months. My goal was to get down to 234 pounds by my one year anniversary on May 11. So I followed Megan Ramos’ fat fast faithfully. Jeff McCann told me to stick to one meal and eat it twice per day if I could. The first day, I happily ate my eggs, bacon, olives and salad. On the second day, I didn’t eat as much. But somehow I had gained two pounds. By the third day, the bacon and eggs were actually making me sick. But I had lost 4 pounds. Even though I wasn’t supposed to, I switched to Salmon and broccoli on days 4 – 7. I had eggs for lunch and the salmon for dinner. And now, this morning, when I weighed myself….You won’t believe it but I had lost 12 pounds over the week. I went from 245 pounds to 233.2 pounds. (THIS MEANS I HAVE LOST MY 100 POUNDS IN NOT JUST A YEAR…BUT IN 11 MONTHS!) (actually 101 pounds!) My friends say I am a unicorn…a rare rare person who can lose weight like no other. But you all prove them wrong.
I read your stories and am inspired by them. What is my point about writing this long post? I want you to know that even the admins and moderators of this group struggle daily to make the right choices and eat the right things so that we can get healthier. I want you to know the value of having an TFM educator. I want you to know that I am listening to you and I really do get it when you say that sometimes it is hard. I want you to know that we are here for you. And I want you to know that if you stick with it, beautiful things will happen for you. I still have about 80 pounds to lose. But where I once thought that I may never get there, I have hope again. Thank you so much for listening to my story and I truly hope that you find the happiness that I have now. Oh, and my son who is 16, started eating with me and went from 260 pounds to 202 pounds today. We are works in progress and I consider my teaching him to eat right the greatest gift I have ever given him. <3
Karen