Does your doctor talk about nutrition? My guess is no. My feeling, as a physician, is that most doctors know very little about nutrition. Why not? We are in the midst of a huge paradigm shift in the entire way we look at health and disease. It’s happened so gradually that most doctors are not even aware of it. The physician’s path has been corrupted over the last few decades from ‘The person who keeps you healthy’ to ‘The person who gives you drugs and surgery’. Let me explain. 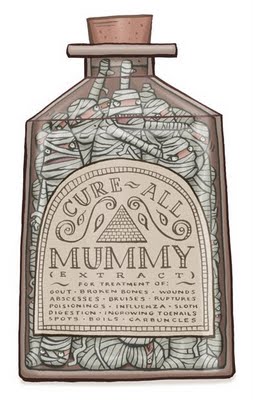 A physician’s job has always been to heal the sick and give advice on how to stay healthy. There were medical treatments, to be sure – leeching, purging, and my personal favorite – eating ground up powdered mummies. Yes. You read that correctly. For thousands of years, eating the ground up mummified remains of long-dead embalmed human beings was considered good medicine. That’s what they taught at them ancient medical schools. The demand for powdered mummies was so great that sometimes hucksters would simply grind up dead beggars and plague victims and sell them as mummies. 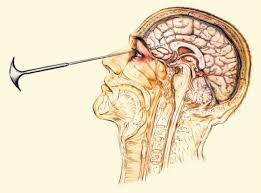 The history of medicine is the history of the placebo effect. This mummy-eating practice died out in the 16th century was was replaced by other equally useless procedures – such as the lobotomy to cure mental illness. Hey, let me shove this ice pick through your eyeball and mash up parts of your brain like I’m mashing a potato. The inventor of this procedure received the 1949 Nobel Prize for Medicine. This was the cutting edge of medicine circa 1949. Any criticism of this mashed-brain strategy could be legitimately met by “Did YOU win a Nobel Prize, buddy?”
The paradigm of medicine as a semi-useless and semi-horrifying profession began to shift with the development of antibiotics – starting with penicillin in 1928. Now, all of a sudden, we had an effective treatment for infectious disease, which had been the major medical problem of the 20th century. Doctors, for virtually the first time ever, had something reasonably useful to fight illness. Doctors had something better to offer than mummy extract or shoving sharp metal pointy things in through the eyeball. Yaaayyy!
Similarly, with the advent of modern anesthesia and surgical techniques, we had effective treatments for diseases like ruptured appendices and gallstones and so on. Prior to that, surgery was a grisly sight. There were no effective antibiotics, there was no effective anesthesia, and post operative complications were many. It was really just some guy with a saw, ready to cut your leg off, giving you a rope to bite down on so you didn’t scream. You were just as likely to die of the surgery as of the disease. Surgery was the last option, because the treatment was just as lethal as the disease. You went into the barber shop to see the guy with the rusty scalpel he just picked up off the filthy bloodstained tray. Many times, you never came back out.
By the middle of the 20th century, this all changed. The concepts of germs and the importance of antiseptics were discovered. Anesthetic agents were discovered. Penicillin and other miraculous antibiotics were discovered. Public hygiene and sanitation were improved. So, the doctor patient relationship changed. Now, physicians saw ourselves as the fix-it guy or fix-it girl.You have a disease, I give you a pill. You get better. Or – you have a disease, I give you surgery. You get better.
This worked really well from the 1940s to the 1980s. Most of the major health issues were infectious diseases. From bacterial pneumonia, to bacteria like H. Pylori, to viruses like HIV, to Hepatitis C – people were getting better. You can see this clearly in the life expectancy of people 65 years and older (this removes the effect of child mortality and wars etc., concentrating on chronic disease).
During this time, medical school training reflected this new role that physicians saw themselves. We wanted to know about drugs, and surgery, and more drugs and more surgery. Obesity, a dietary disease should be treated with, I know, drugs! If that doesn’t work, then, I know, surgery! To the doctor with a hammer, all problems are nails.
Nutrition training is virtually non existent in medical school. During residency (the 5 years of training after medical school) it was completely non existent. We didn’t learn about it, so we didn’t care about it and we didn’t care to learn about it. Nutrition was just not part of the vocabulary. Being a doctor meant “I don’t care about nutrition” because that’s what the medical school taught me (and everybody else in my medical school class) – not overtly, mind you, but we were the fix-it guys and girls. The drugs and surgery gang. Not the nutritionists. Which was fine, as long as the major health problems were infections and surgical problems. 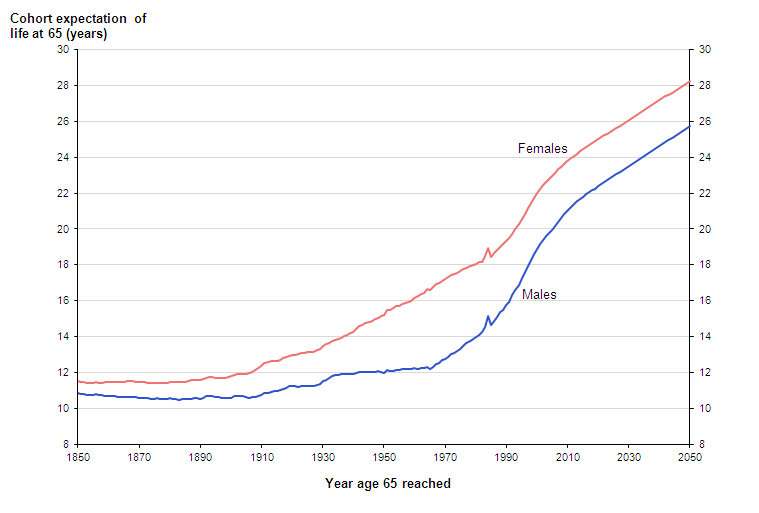 Things changed by the end of the 20th century. The big problems were no longer infectious diseases. Starting in the late 1970s we had a massive obesity epidemic. Then 10 years later, a massive diabetes epidemic. Our drugs and surgery tools were completely inadequate to deal with this new reality. We tried to apply the 20th century attitude to the new 21st century medical problems, which are largely obesity related and metabolic in nature. We tried – You have type 2 diabetes, let me give you a pill (or insulin). It was a dismal failure. We tried – You have obesity, let me give you surgery. It works, kind of. But there are a lot of complications.
So, we, as doctors, were lost. We were reduced to giving simple, puerile, and utterly ineffective advice like “Eat Less, Move More”, or “Count your calories” or “It’s all about the Calories”. We lacked comprehension of the problem. We didn’t understand obesity and its hormonal nature, and we didn’t know how to treat it. So, most of us gave up. We admitted defeat by trying to pretend that type 2 diabetes is a chronic and progressive disease. We pretended that obesity is a natural consequence of aging even though it had never happened on this scale in human history. Both statements, of course, are completely false. Losing weight often reversed type 2 diabetes, so we told people to lose weight, but we didn’t tell them how to lose weight.
Without any training, we gave the only advice we knew – Eat Less, Move more. This is rather ironic, considering that all available evidence from our studies shows that restricting calories is a completely ineffective method of weight control (see article – The Lack of Evidence for Caloric Restriction). We introduced non-physiologic concepts from physics like calories to try to explain weight loss (see article – The Useless Concept of Calories). We knew that about 99% of the time, this Caloric Reduction as Primary strategy failed, but we didn’t care. It was the best we had, so that’s what we gave.
But there is hope. More and more doctors are starting to recognize that the related conditions of the metabolic syndrome which are all closely related to obesity are treatable, not druggable conditions. This includes obesity, type 2 diabetes, cardiovascular disease, cancer, and Alzheimer’s disease. You can’t treat a dietary disease with drugs. So the weapon of choice for metabolic problems of the 21st century is not a new drug or a new type of surgery, although there are many who try to medicalize a dietary problem. No, the best option is to treat the root cause. Treat the dietary disease with correction of the underlying diet.
The weapon of choice in 21st century medicine will be information. Information far beyond the simplistic notions of calories. Information about the ancient practice of fasting. Information about the dangers of excessive fructose intake. Information about reducing refined foods especially carbohydrates. Information about the hormonal basis of obesity and type 2 diabetes.
And the great news is that this information is not limited to doctors, but can be found by anybody with an internet connection. That is precisely the point of this blog, its related books and related podcast – detailed discussion about the science of obesity, the science of nutrition, the science of type 2 diabetes. That is precisely the point of our online Intensive Dietary Management program. Nutrition as a therapeutic option for nutritional diseases. That is the future of medicine.