What is fat fasting and when should you do it?

Fat fasting is a great tool to help you get started with regular fasting and to regain control of your appetite after eating a lot of carbohydrates.  We started using fat fasting in the IDM Program several years ago when I saw a patient who was struggling to get started with fasting.  He was a middle-aged male patient, who worked nightshifts at a factory that was full of donuts and potato chips.  We had asked him to fast for seven days because he was starting to develop a lot of complications related to his type 2 diabetes.  He was also on over 200 units of insulin per day and his blood sugars were out of control.
After a few failed attempts at starting a seven day fast, the patient came into my office and broke down in tears.  He was losing his eyesight very rapidly and said he was so hungry all the time that he couldn’t fast for more than two-hours while he was awake.  He felt like our program was his last hope and he was failing.   I had never worked with a patient who struggled so much with both the fasting and the low-carb, healthy-fat diet.
It was clear to me that he couldn’t do both and it would be easier for him not to eat than to eat so differently, and that he was a severe carbohydrate addict. 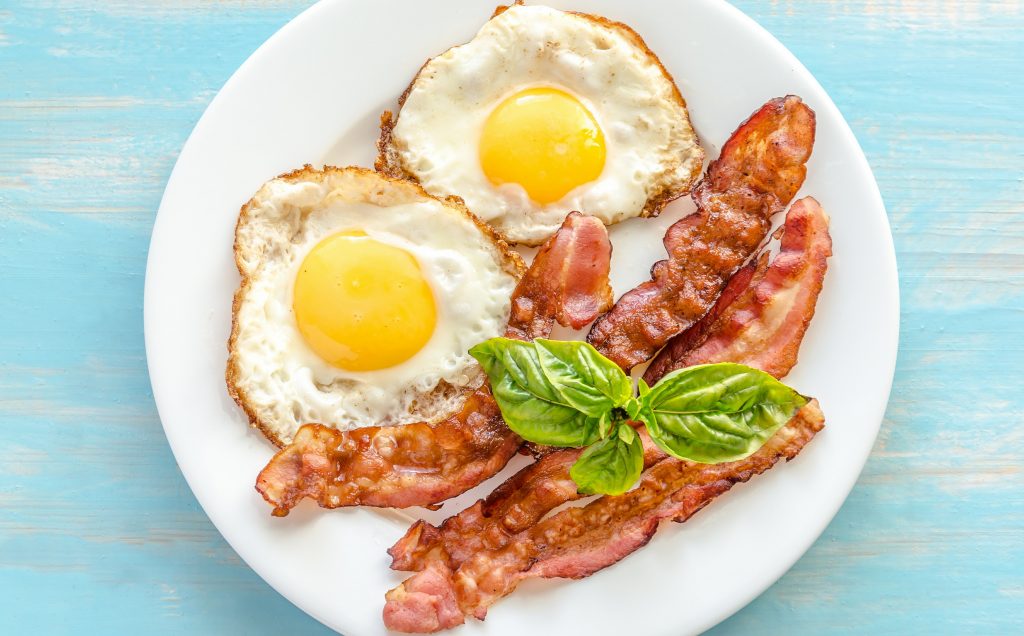 If I was going to help him, I needed to get him to fast immediately.   But how the heck was I going to do this?  I thought of bacon.  Bacon and eggs.  The beloved and timeless combination.  Without putting too much thought into it, I asked him if he would be willing to eat only bacon and eggs for the next two weeks.  He looked at me like I was from Mars because I was telling him to eat all that crazy cholesterol he’s been told to stay away from his whole life.  He asked if he should anything else to balance it out, and I told him to go wild eating avocados and olives too.  He quickly went from crying to bursting out into laughter.  Here he was being told to eat as much bacon, eggs, olives and avocados as he wanted.  What kind of dietary advice was this?  Since he loved those foods, and I was only asking him to do it for two weeks, he agreed.
What happened when I saw him two weeks later?  He was on day four of a fast and was feeling great and had reduced his insulin by over 50%.  He looked like a new man and was full of hope for the first time in a long time.  He said that he ate quite a lot and at all hours of the day when he first started the challenge, but by day three he barely felt hungry at all.  He naturally started eating less and less until the point where he didn’t want to eat at all any more, and then he started fasting.
That was the appointment where the fat fast was born!

When to use a fat fast? 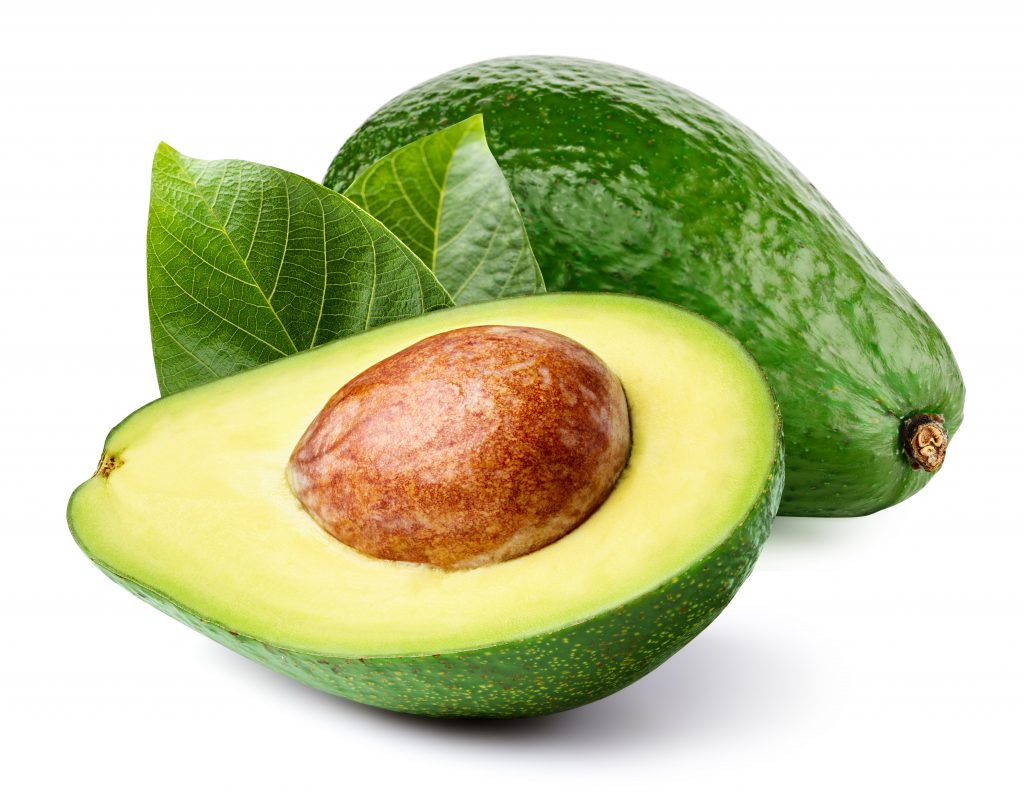 A fat fast can be a useful tool to get started with fasting or when you want to get back on track. The idea is to eat lots of fatty foods until sated for a few days before you start fasting. Doing so will help your body reach fat burning mode faster and without as many negative side effects, such as headaches and hunger pangs.

How to Fat Fast

You can also consume these fluids at any point during a fat fast:

There are two reasons why the fat fast works so well: it’s an extreme version of a ketogenic diet and the monotony of the limited foods suppresses your appetite.  Most of the foods listed above are extremely fatty, and fat is extremely satiating.  We eat less when we eat fatty foods. 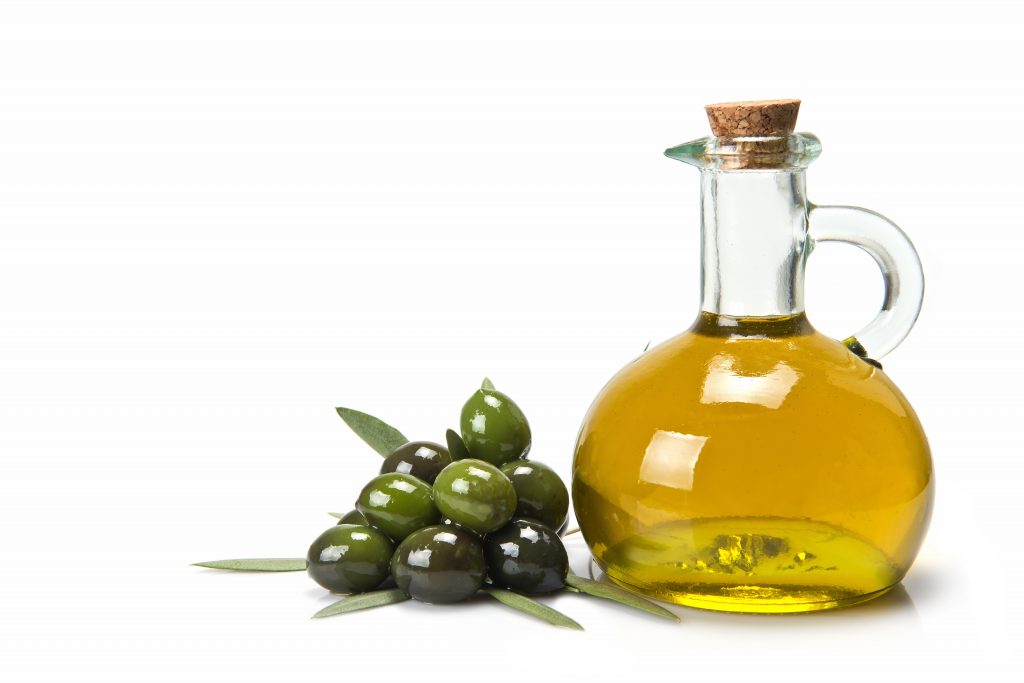 Have you ever fallen in love with a song but heard it so many times that you no longer wanted to listen to it?  This is what happens when you eat the same foods over and over in repetition.  Even in my past life as a carbohydrate junkie I ate so much pizza over a two-week period that I didn’t want to eat it for months afterwards.  This is another reason why we want you to stick to a limited number of foods.
You may find that you’re eating nonstop during the first few days, which is okay.  Listen to your body and use the fat to fight your desire to eat and your carbohydrate cravings.  Over time you will find that it takes less to satiate you, and you will start fasting naturally.